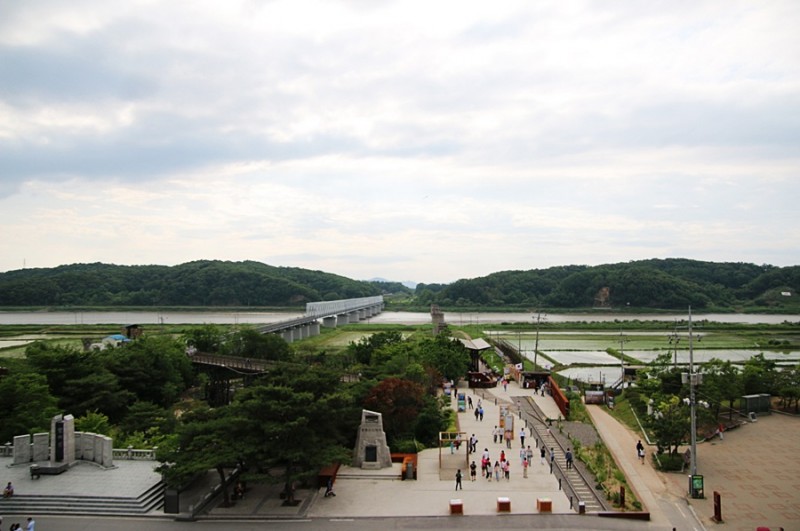 SUWON, May 2 (Korea Bizwire) — Following the inter-Korea summit in Panmunjom, the demand for coffee at “Café Annyeong” in nearby Imjingak went through the roof with 700 to 800 cups of coffee now being sold daily, almost twice the amount from before the summit. This is according to an official at the Gyeonggi Tourism [...]

SEOUL, Dec. 16 (Korea Bizwire) — The Gyeonggi provincial government and the Gyeonggi Tourism Organization said on December 15 that they would attract up to 15,000 foreign tourists by offering a “Super Ski” tourism campaign for the 2014 winter season. They expected that about 10,000 visitors will come from six Asian countries including China, Hong Kong, [...]