Museum Gift Shops an Attraction in Their Own Right

SEOUL, Feb. 19 (Korea Bizwire) – No longer just an annoyance one has to pass through to exit, museum gift shops are being sought out on their own merit for the array of goods on offer that are not sold anywhere else. Shin, a 36-year old writer, drops by the National Museum of Korea to [...]

Silla Cultural Assets, All in One Place

Seoul, July 17 (Korea Bizwire) - A meaningful exhibit covering different aspects of Silla culture is opening in Gyeongju, the historical capital of the dynasty. To celebrate its 70th anniversary, the Gyeongju National Museum will display 600 Silla cultural assets, including the 30 pieces that are state-designated cultural properties. The exhibit titled ‘The Golden Culture and Buddhist [...] 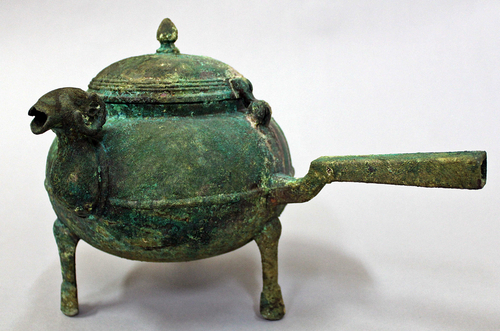 SEOUL, Feb. 16 (Korea Bizwire) – Since the beginning of 2015, the year of the sheep, there has been no end to Koreans’ enthusiasm for the woolly animals. Gyeongju National Museum is holding a special exhibition featuring sheep themed relics from February 17 to May 3. Several pieces of sheep themed art made with bronze and clay [...]