SEOUL, Feb. 19 (Korea Bizwire) – No longer just an annoyance one has to pass through to exit, museum gift shops are being sought out on their own merit for the array of goods on offer that are not sold anywhere else.

Both patrons of the museum gift shop told Yonhap News that they are always sure to find a wide array of tastefully designed items. 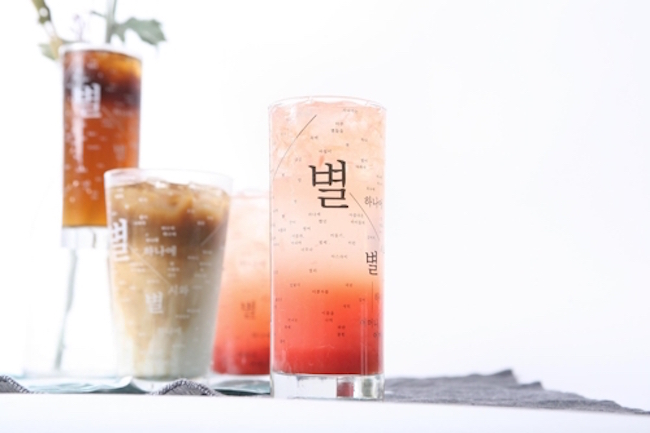 A discussion with an assistant manager at the Cultural Foundation of National Museum of Korea revealed that 1.2 million items are sold every year, roughly 20 percent more than five years ago.

Shoppers like Shin and Kim in their 30s comprised the core of purchasers according to the assistant manager, who said, “Looking at purchasing figures per age group last year, 32.8 percent of buyers were in their 30s, the largest percentage.” 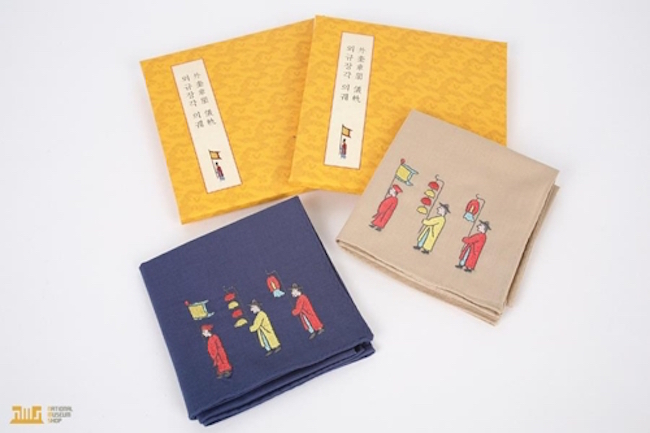 Making sure to add that items found at the stores were either handmade or manufactured domestically, a member of the product design team at the Cultural Foundation of National Museum of Korea attributed the uptick in consumer activity at museums to improved practicality and aesthetic quality, as well as a public that values acquiring unique goods not found elsewhere.

The bestselling item last year was a “king and queen’s spoon and chopsticks set”, purported to enhance marital bliss. 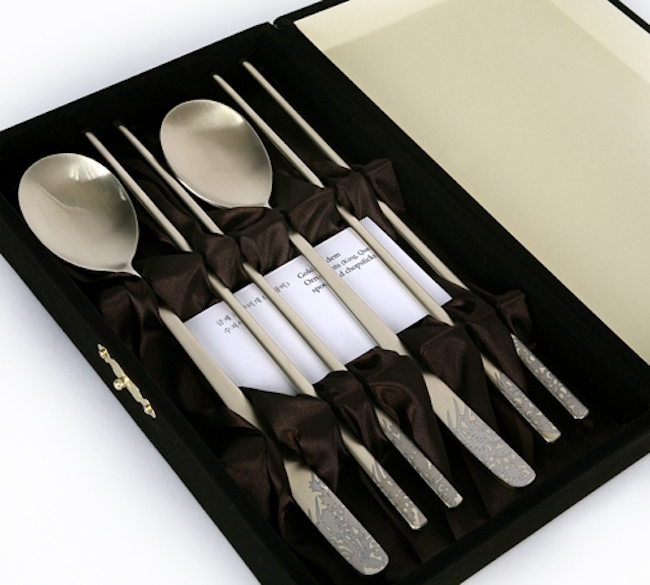