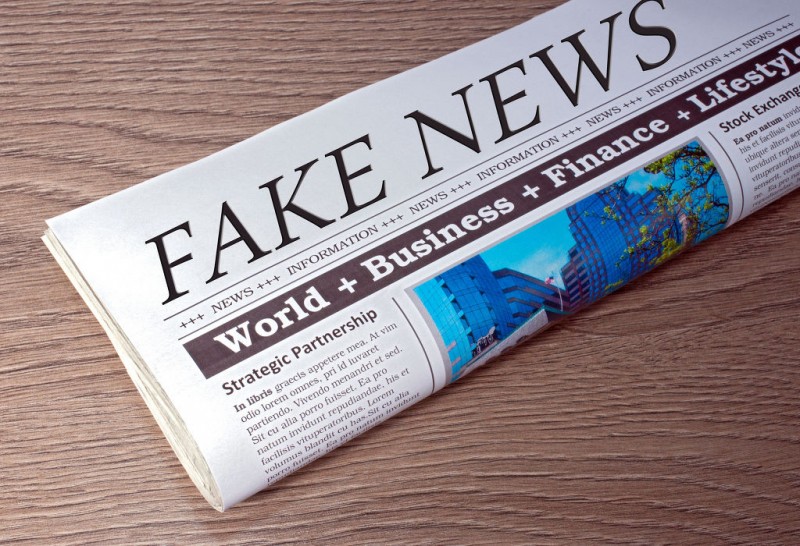 S. Korean Gov’t Calls for Crackdown on Fake News Ahead of Election

SEOUL, Mar. 29 (Korea Bizwire) — Acting President and Prime Minister Hwang Kyo-ahn on Monday called for a stern crackdown on fake news and other election crimes with the presidential election 41 days away. During a meeting of related ministers on preparation for the May 9 election day, Hwang also instructed the government to employ [...] 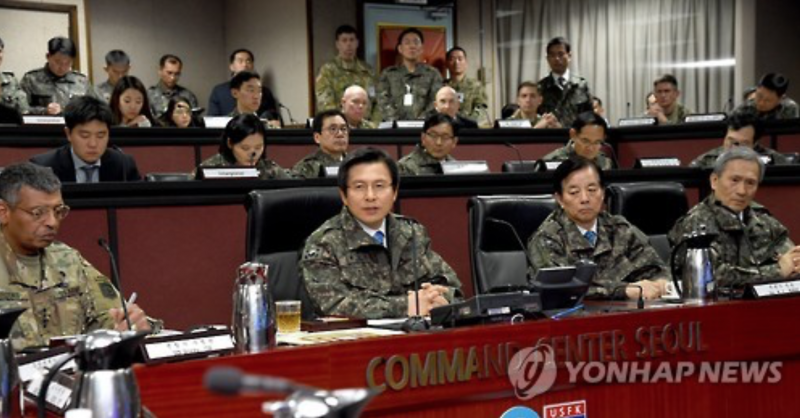 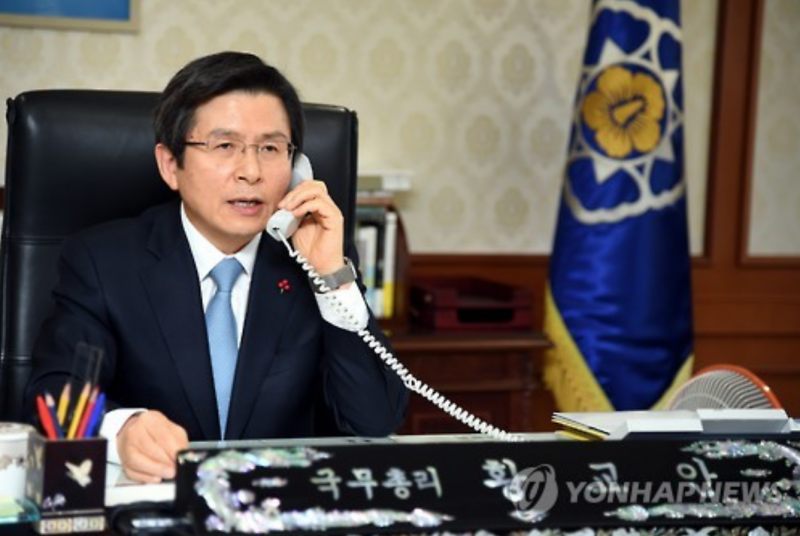 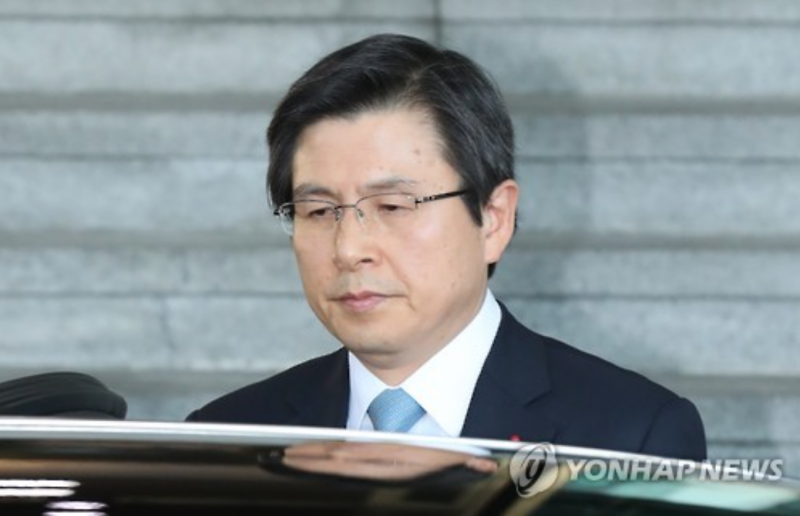 SEOUL, Dec. 9 (Korea Bizwire) – Prime Minister Hwang Kyo-ahn is set to become the acting president of South Korea, after parliament passed the impeachment motion against President Park Geun-hye on Friday.  The motion passed with the approval of 234 lawmakers from the 300-seat National Assembly, meeting the minimum requirement of 200.  Hwang is set [...]

SEOUL, Feb. 1 (Korea Bizwire) - Prime Minister Hwang Kyo-ahn said Sunday he will work out measures to strengthen security at South Korea’s main airport in the wake of a series of security breaches there. “Keeping the nation’s main gateway is tantamount to defending the country, and we can never accept any behavior that poses a [...]

SEOUL, Jan. 12 (Korea Bizwire) – Prime Minister Hwang Kyo-ahn vowed Tuesday to monitor big state projects in real-time in the latest of South Korea’s efforts to preemptively root out corruption. Projects that will be subjected to the government’s real-time monitoring include preparation for the 2018 PyeongChang Winter Olympics and the creation of a science [...]