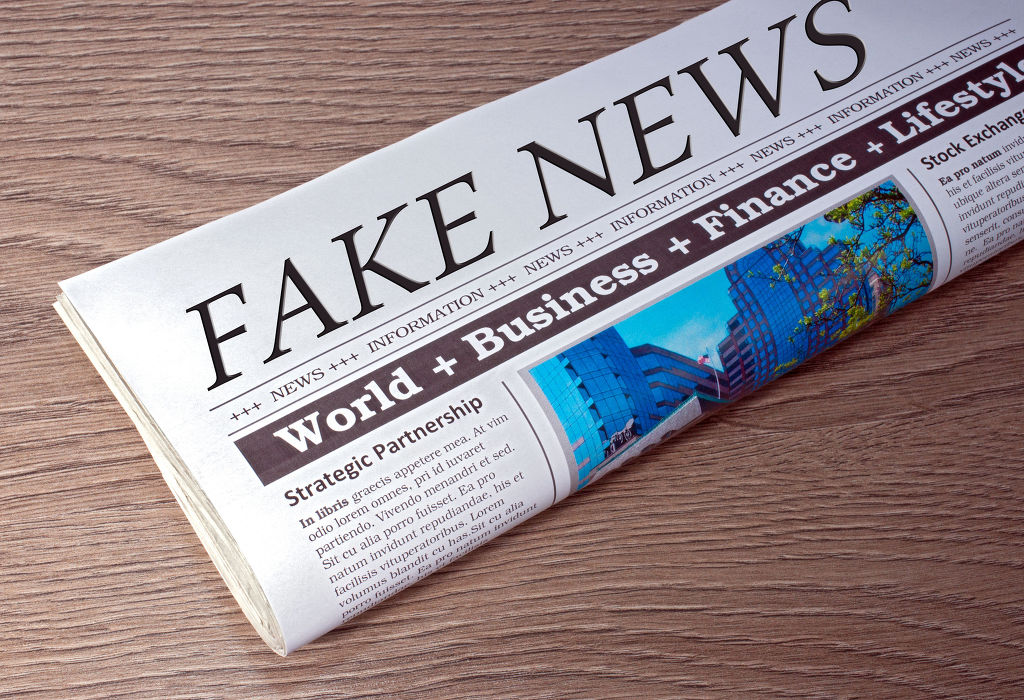 SEOUL, Mar. 29 (Korea Bizwire) — Acting President and Prime Minister Hwang Kyo-ahn on Monday called for a stern crackdown on fake news and other election crimes with the presidential election 41 days away.

During a meeting of related ministers on preparation for the May 9 election day, Hwang also instructed the government to employ a “zero-tolerance” principle against any civil servants violating their obligation to remain politically neutral.

“We have to come up with extraordinary measures including a special task force to tackle fake news and malicious propaganda which are election crimes that could inflict great damages (on victims),” Hwang said.’

“The government has to muster up all its capabilities to thoroughly crack down on election crimes so as to prevent the recurrence of bribery, malicious propaganda campaigns, opinion poll riggings and violence that we saw in the past elections,” he added.

The acting president also stressed that as the election will come under an “unprecedented situation” where the presidential post is vacant, the government must pay more attention to administering the electoral procedures fairly and transparently.

Former President Park Geun-hye was dismissed on March 10 after the Constitutional Court upheld her impeachment over a corruption scandal involving her and her longtime confidante. The court ruling triggered an early presidential vote, originally set for December.