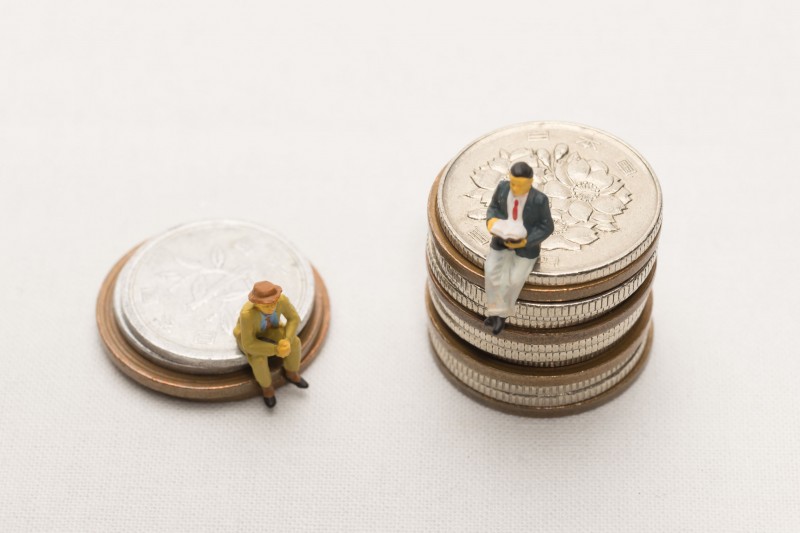 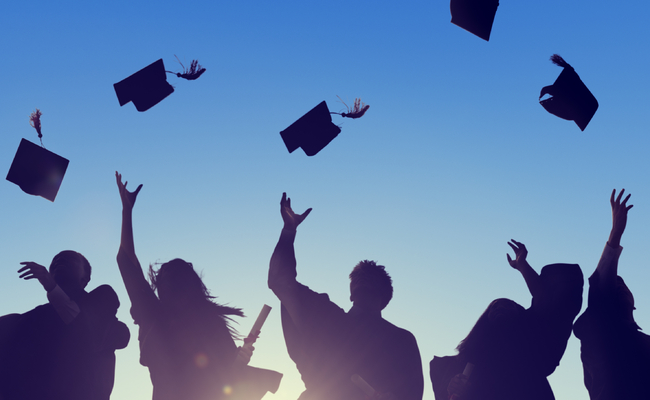 SEJONG, Dec. 13 (Korea Bizwire) – Over the past 21 years, the level of education one has attained has had a marked effect on income, research has found. According to a Statistics Korea report released on December 12, those with at maximum a middle school education saw their income rise by 144 percent from 1995 [...] 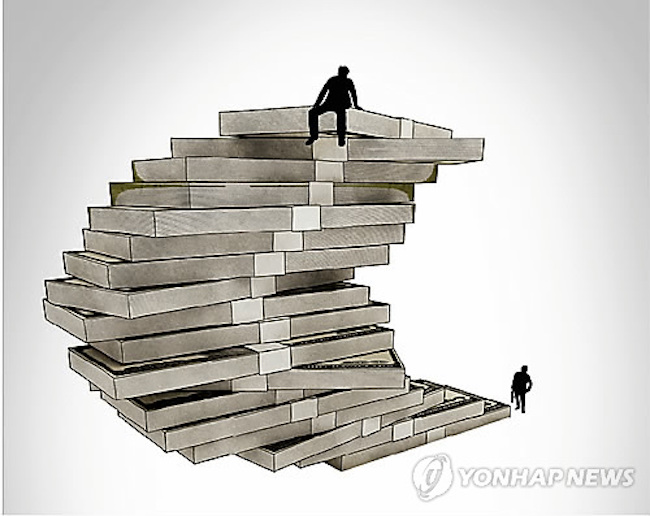 SEJONG, Oct. 11 (Korea Bizwire) — The monthly salary for the country’s top 0.1 percent earners averages 54.58 million won (US$48,088), a sum equal to the total earned income by 2.95 million people in the bottom 27 percent, statistics from the tax agency showed Wednesday. The annual salary for the top 0.1 percent, fewer than [...]

SEJONG, May 25 (Korea Bizwire) – South Korea’s income disparity widened significantly last year despite the government’s efforts to narrow the gap between the rich and poor, government data showed Thursday.  The Gini coefficient of total income of an average household stood at 0.353 in 2016, up from the previous year’s 0.341, according to the [...] 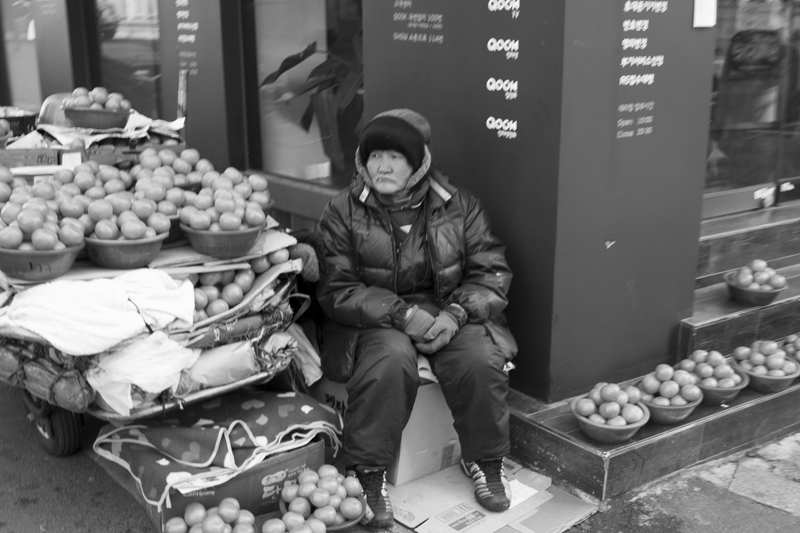 SEOUL, Nov. 27 (Korea Bizwire) — Korea’s effect of taxes and social spending on poverty reduction turned out smallest among Organization for Economic Cooperation and Development member nations. According to the 2014 Household Finance and Welfare Survey released on November 26, Korea’s poverty rate in 2013 was 18.9 percent in terms of market income and 16.4 percent in [...]