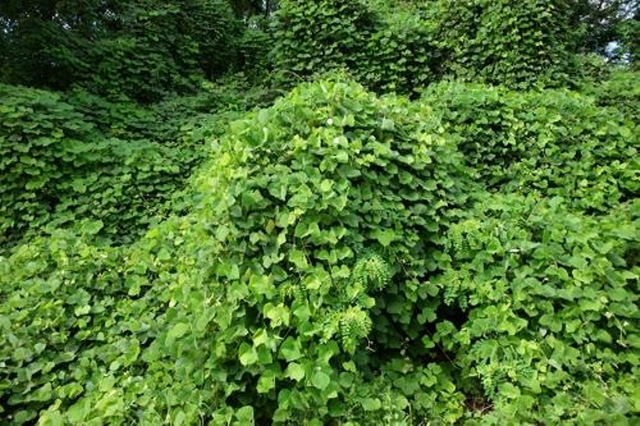 MUAN, Sept. 26 (Korea Bizwire) — A South Korean research team has discovered a new method for the complete eradication of kudzu vines, an invasive species that is known to devastate local forests and plants. The Jeonnam Forest Resource Research Institute announced on Wednesday that it has discovered a method to locate and remove the [...] 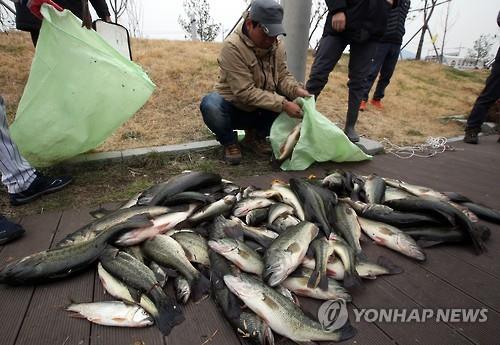 ULSAN, Apr. 26 (Korea Bizwire) — The city of Ulsan announced on Thursday that it will launch a new ecosystem disturbance initiative to preserve biodiversity. The project, which began in 2017 as a pilot, will also be implemented this year due to growing civic interest in fighting the influence of invasive species. The city will [...]