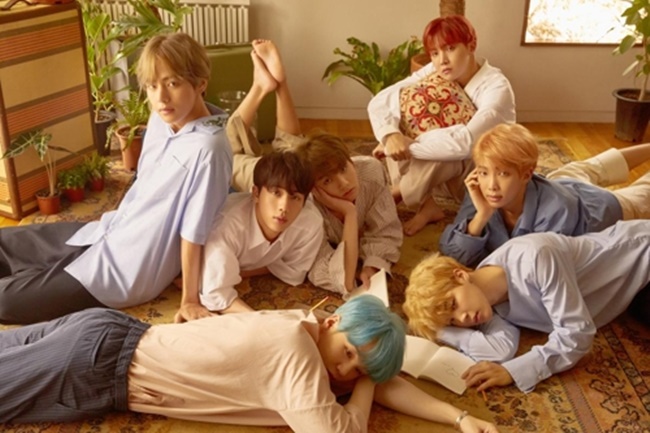 BTS Shoots to No. 1 on iTunes Charts in Record 73 Countries 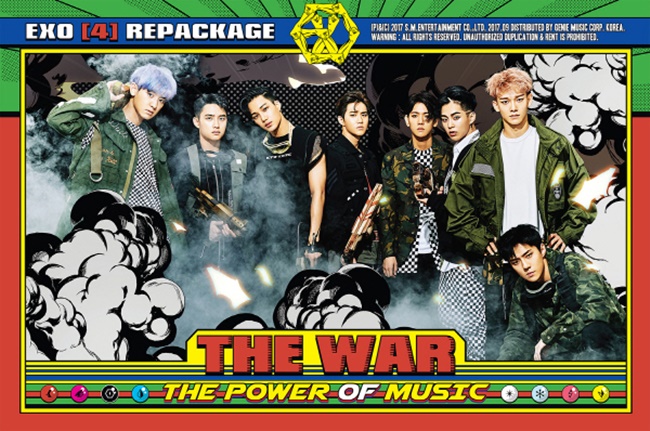 SEOUL, Sept. 6 (Korea Bizwire) – Boy band EXO’s repackaged edition of its hit album “The War” conquered Apple iTunes album charts in over 30 countries, according to its agency Wednesday. EXO’s “The War: The Power of Music,” released on Tuesday, climbed to the No. 1 spot on 33 iTunes album charts, including in Spain, [...]