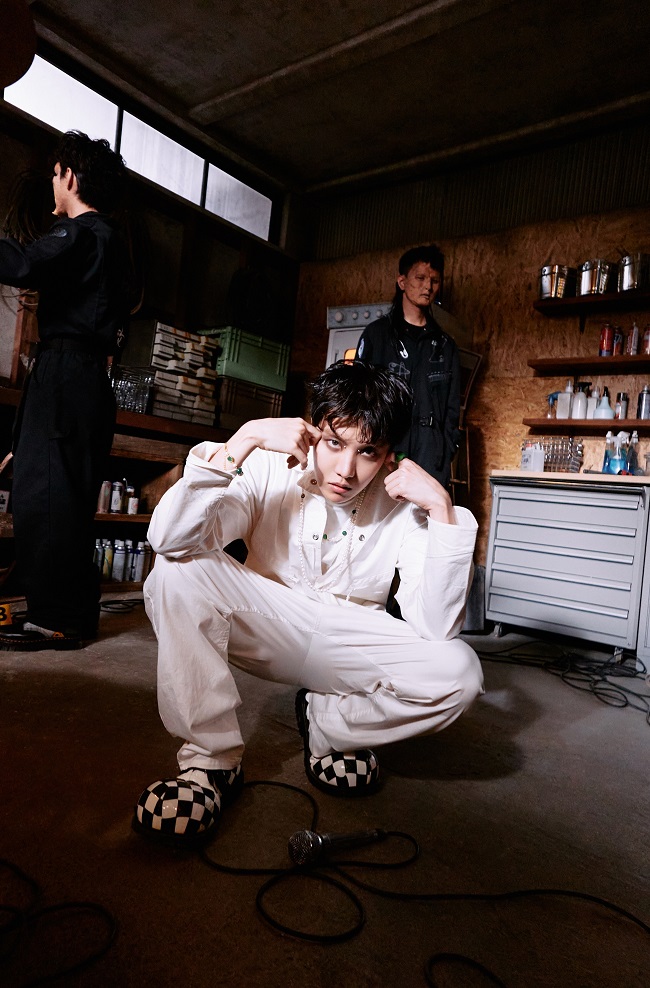 Released on Friday, J-Hope’s new EP ranked No. 1 on iTunes Top Songs charts in the United States, Canada, Spain, France and other countries.

The music video of “More” topped 10 million views on video streaming platform YouTube in about 10 hours after the EP’s release.

The song will be included in J-Hope’s upcoming solo album, “Jack in the Box,” set to be out July 15.