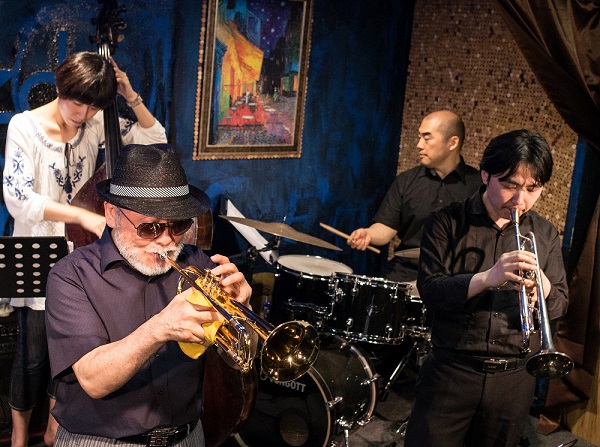 Six-month-long Jazz Festival in Seoul is Heating up

SEOUL, Nov. 5 (Korea Bizwire) – The 2014 Seoul Jazz Wonderland being held in Seoul almost reaches the peak. The six-month-long music festival which runs from July 19 through December 27 has now entered into the second season. The music festival consists of three seasons, each of which is held for two months with different [...]