SEOUL, Sept. 26 (Korea Bizwire) — South Korea’s football governing body on Tuesday said it will give Guus Hiddink an official position on the men’s national team, though his exact role will be decided later. The Korea Football Association (KFA) said its technical committee decided to speak with Hiddink first before deciding on his role [...] 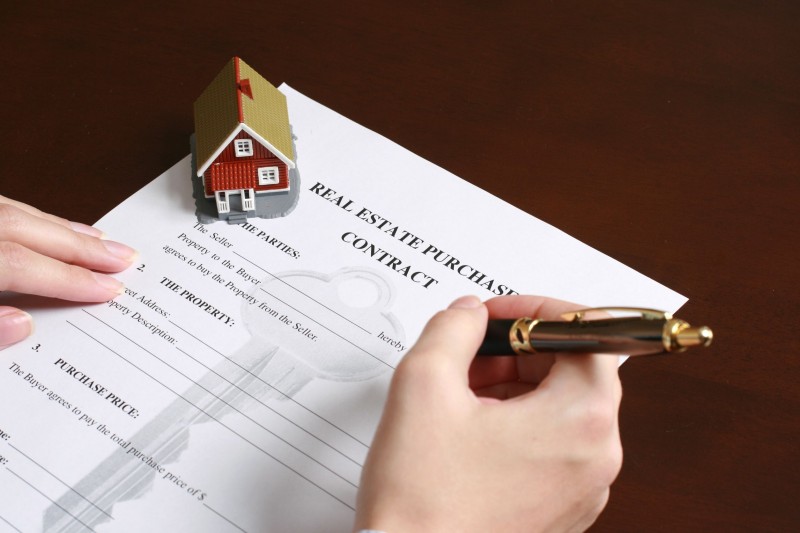 SEOUL, July 9 (Korea Bizwire) – Hong Myung-bo, who has been under fire for South Korean football team’s disappointing performance in the Brazil World Cup games, now faces another public uproar due to an issue not related to soccer: his alleged speculative investment on a real estate property.  According to a stream of local reports, it [...]