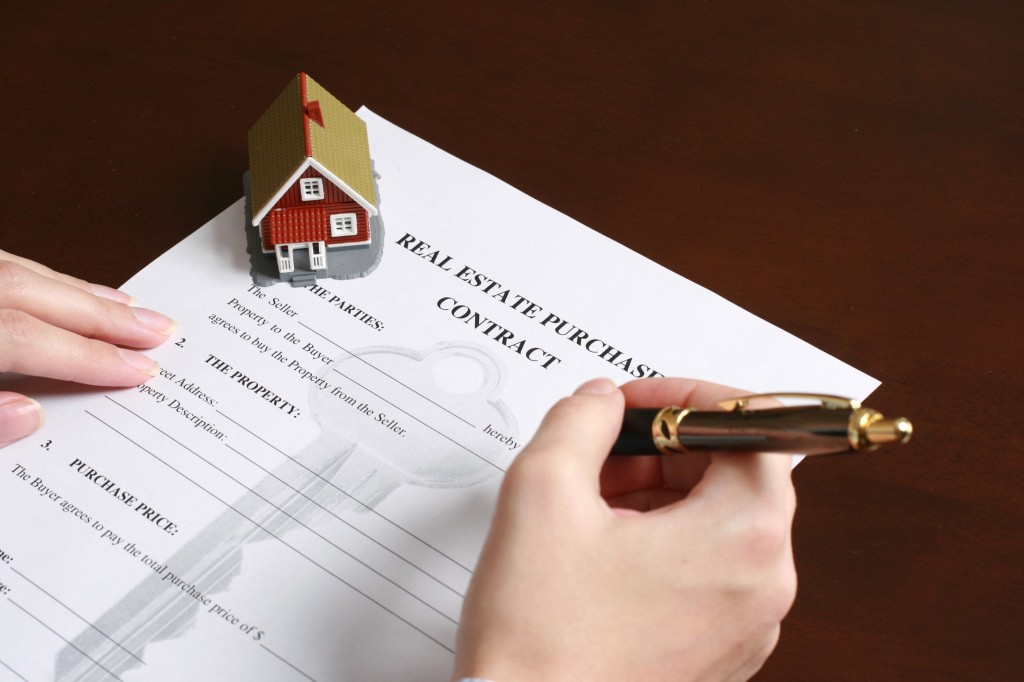 The Korean soccer head coach reportedly was on the prowl for a plot of land while preparing for the World Cup. (image: Kobizmedia/ Korea Bizwire)

SEOUL, July 9 (Korea Bizwire) – Hong Myung-bo, who has been under fire for South Korean football team’s disappointing performance in the Brazil World Cup games, now faces another public uproar due to an issue not related to soccer: his alleged speculative investment on a real estate property.

According to a stream of local reports, it turned out that he had been on the prowl for a plot of land in the suburban new city of Bundang while preparing for the World Cup. It is known that he bought the land of 259 square meters at 1.1 billion won on May 15, the day of call-up for the national team players and the first day of their training for the preparation of the games.

The place in which Hong bought the land is called a Korean version of “Beverly Hills” where scores of business tycoons and celebrities are living. Especially, due to easy access to the Seoul-Busan Expressway which links with Seoul’s Gangnam directly from the village, the place has surfaced as a nouveau riche town for the moneyed class. 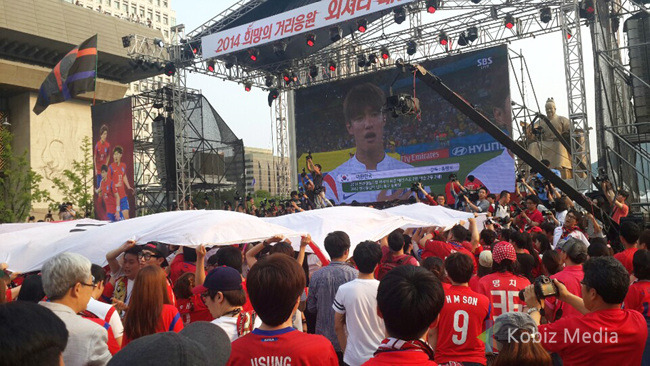 Many fans took to the streets to cheer for Korean football team in Brazil World Cup only to find their disappointing results. (image: Kobizmedia/ Korea Bizwire)

According to a real estate agent nearby, Hong visited the village several times with his family members to purchase the plot since early April. He signed the purchase contract on April 18 and made it formal by paying the whole amount of the purchase money on May 15.

As the purchase was conducted by Hong himself on a personal basis, there is no room for illegality. However, the timing which coincided with the national soccer team’s entry selection raised a controversial question. Most soccer fans think that Hong should have only concentrated on the strategies to get into the second round of the tournament. Team Korea ranked fourth in Group H just getting one winning point.

After being eliminated at the first round, soccer fans criticized him on his tactics in putting players during the games and his team management skill due to the disappointing results in the World Cup. However, the Korean Football Association decided to support coach Hong. Hong will keep his position until the 2015 Asian Cup tournament which is scheduled for next January.

Meanwhile, an official at KFA said, “Purchasing land is his own business. We are not in position to make a comment on a personal matter.”