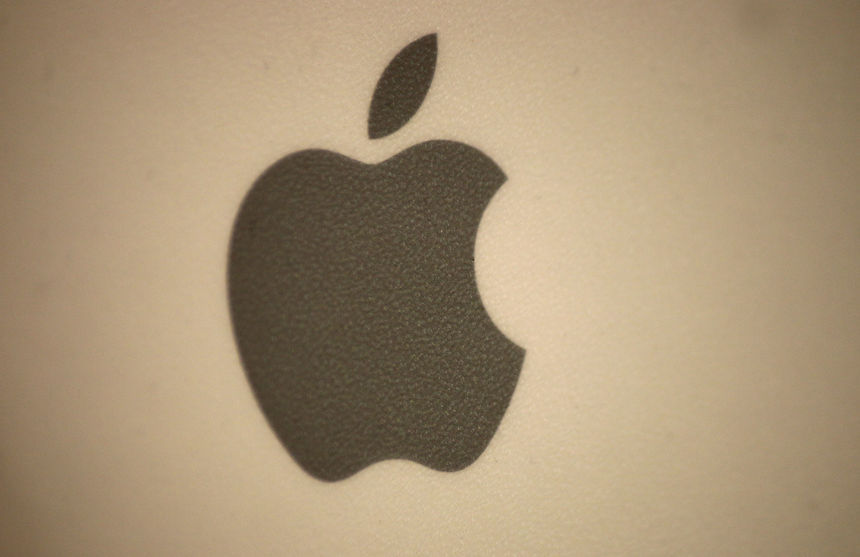 The institute forecasts that Apple won’t be able to present a product that surpasses its previous models by a surprising level. (image: KobizMedia/ Korea Bizwire)

SEOUL, May 24 (Korea Bizwire) – The latest outlook anticipates that the iPhone 7, which is expected to be released in September, may not have a big impact in developed markets like North America and Europe.

Experts say that high levels of technological innovation have already provided features and specifications that meet the needs of most customers.

The KT Economy and Business Research Institute wrote in a report released Tuesday, ‘It is not only a problem for Apple. Rather it is because the latest smartphone technologies provide sufficient performance,’ adding, ‘Even Apple’s major interest is in newly emerging markets’.

The institute forecasts that Apple won’t be able to present a product that surpasses its previous models by a surprising level.

“The company’s troubling performance and focus on emerging markets made it difficult for Apple to secure both innovation and business performance,” said an institute official. “But there is hope that a more innovative iPhone will come in 2017, which is iPhone’s 10-year anniversary.”

“The upward progress of technology prevents Apple from staggering the market with the same innovation it presented with the first iPhones. Other Android devices also provide similar levels of specifications.”

The institute also reiterated the rumors surrounding the iPhone 7: Dual cameras; the removal of the 3.5mm headphone port; the new addition of a 256GB model; and the possibility of three different versions – iPhone 7, iPhone 7 Plus, and iPhone 7 Pro.