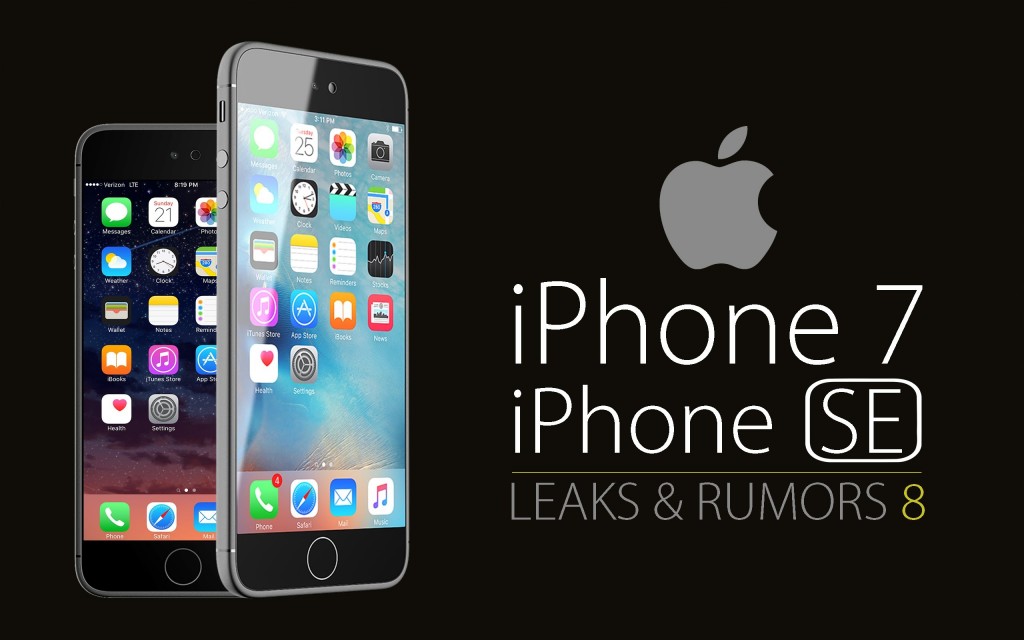 SEOUL, May 20 (Korea Bizwire) – Apple’s new iPhone 7, set for release this September, is receiving attention from the business world after the company’s 4-inch iPhone SE achieved lower than anticipated sales results. The iPhone 7 will be the first all-new flagship smartphone from Apple in the two years since the release of the iPhone 6.

The iPhone SE sold out almost immediately after its release in the Korean market on May 10, and Apple fans who had not pre-ordered had a difficult time getting their hands on the new device.

South Korea’s three major telecommunication companies, for instance, sold almost all of the various models of the iPhone SE through their official online markets. The only model of the iPhone SE remaining is the 64GB model in rose gold, sold by SK Telecom.

Despite the seemingly high demand, however, experts say that Korean mobile carriers predicted that iPhone SE would not sell well, and proactively secured only a small number of the phones. This analysis aligns with the prediction from the KT E&M Research Laboratory in its March report.

“Considering the display sizes and price ranges known to appeal to consumers, we find it difficult to predict a high achievement by the iPhone SE,” said a researcher.

“We are adding only little by little to our stock of the iPhone SE after its low sales. The fact that the rose gold model is selling well only indicates an increased number of female consumers,” explained an employee of a telecom company.

Localistics, a market research firm, reported that sales of the iPhone SE during the first week of its release made up a mere 0.1 percent of the total iPhone market, failing to reach even the two percent of sales accounted for by the iPhone 4.

Localistics further reported that the iPhone SE’s market results are dramatically low compared to those of the iPhone models following the iPhone 5, and that the inventory sales ratio reached 90 percent.

According to CNET, it is most likely that the iPhone 7′s design will not be significantly different from the iPhone 6, but the new phone may be offered in two different versions according to screen size: an iPhone 7 with a 4.7-inch screen, and iPhone 7 Plus with a 5.5-inch screen.

Rumored possible design changes currently making the rounds include hiding the antenna currently crossing the body of the phone, and removing the 3.5mm headphone jack. The new model may also include hit features seen on the Samsung Galaxy S7 such as waterproof and dustproof capabilities, as well as a camera with two lenses. The exact new features of the phone have yet to be conclusively determined, however.

“The iPhone 7 will include new features consumers do not yet know that they need, but will be unable to live without once introduced,” said Apple CEO Tim Cook, increasing anticipation for the new model.

“Consumer interest in the iPhone SE drifted away very soon after its release,” said an industry official. “But attention is growing fast on the iPhone 7 as its release is approaching soon, and all sorts of rumors are spreading as well,” he added.