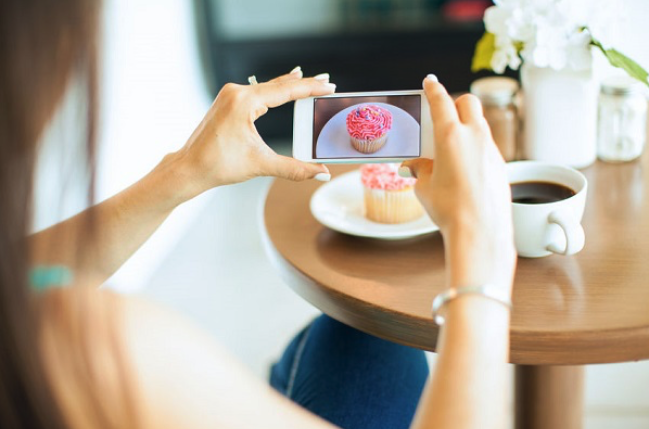 The regulation was set by Korea’s Telecommunications Technology Association in an effort to prevent unlawful filming and photography. (image: KobizMedia/ Korea Bizwire)

SEOUL, May 16 (Korea Bizwire) – In Korea, smartphone manufacturers are obliged to make camera shutter sounds audible even when the phone is set to silent mode. But more and more domestic consumers are seeking iPhones from abroad for their ‘quietness’, despite higher prices.

According to Byble Korea, a website that specializes in overseas smartphone purchases, many of its customers check to see if a phone’s camera makes a mandatory audible noise prior to making their purchase.

“We believe it’s the camera that drives customers to buy non-Korean iPhones,” said a company official. “There are small functional differences between iPhones destined for various countries, and ones for Korea and Japan come with compulsory shutter sound effects.”

It used to be the early adopters who would purchase Apple products through direct imports. But the practice has now expanded to consumers who consider even the slightest functional differences.

Many among them are those who frequently use smartphone cameras for professional purposes, and women who feel uncomfortable with the cameras making loud shutter sounds in public places.

Although there are mobile applications that can bypass shutter sounds, the overall image quality drops significantly compared to the default camera application.

The regulation was set by Korea’s Telecommunications Technology Association in an effort to prevent unlawful filming and photography.