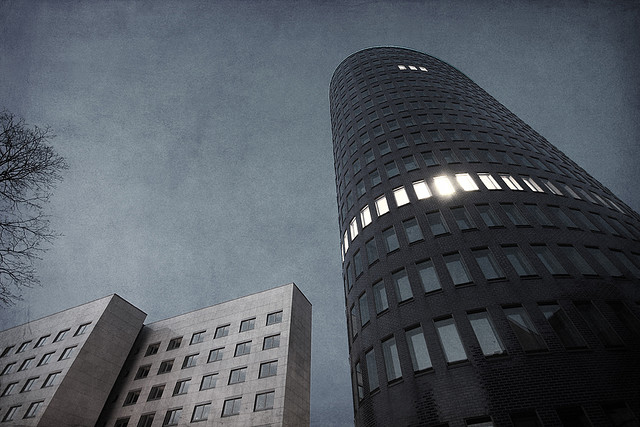 A survey conducted by Career, Korea’s job portal, on 824 office workers, found that seven out of ten of them were not compensated for late clock-outs. (image: Herr Kaczmarek/flickr)

SEOUL, June 19 (Korea Bizwire) – A study shows that Korean workers had overtime work 3.1 days a week and were paid 3,240 won per hour for their extra work on average.

A survey conducted by Career, Korea’s job portal, on 824 office workers, found that seven out of ten of them were not compensated for late clock-outs.

The survey asked how much influence overtime payment has on the frequency of overtime working, 46.1 percent answered “substantial,” 22.2 percent replied “somewhat,” 18.7 percent responded “none,” and 13 percent said “only a little.”