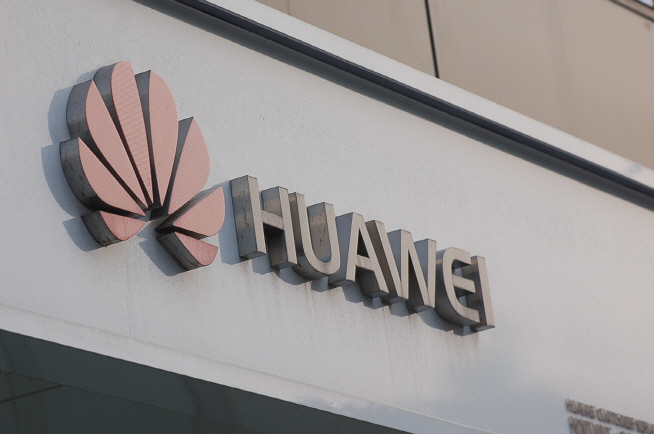 Shawn Meng, the head of Huawei Korea, said that he would be willing to submit the layout and source code when questioned by Rep. Kim Kyung-jin at a parliamentary audit led by the National Assembly’s Science, ICT, Broadcasting, and Communications Committee.

Meng said that source code is an information asset that includes the core technology of a company.

“If LG Uplus were to request the source code, we are willing to cooperate, in due process, as long as the information is not revealed to a third-party competitor,” said Meng.

When asked by the lawmaker if Ren Zhengfei, the founder and president of Huawei Technologies, was a former official of China’s Ministry of State Security, the nation’s intelligence agency, Meng answered that Ren had founded Huawei in 1987 with five friends after leaving the military in 1983.

“I do not now if any members of the Communist Party are currently working in the company,” said Meng.

Meanwhile, John Lee, the CEO of Google Korea, was also questioned on the contract that Google Korea signed with Samsung regarding the apps installed on devices making use of the Android operating system.

When asked if the contract could be submitted to the committee, Lee said that he wasn’t sure because of the confidentiality agreement in the contract.

Also, Lee said he “would check” to see if the profits of Korean YouTubers were being reported to tax authorities when asked about the issue.