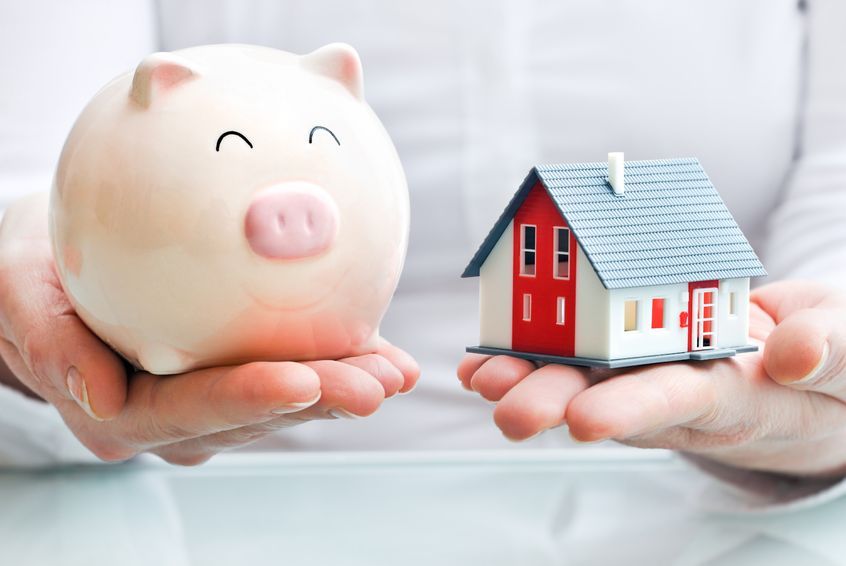 The portion of household deposits have amounted accounted for 50.3 percent of Korea’s total bank deposit for the first time since October, 2007. (image: Kobizmedia)

SEOUL, Korea, April 2 (Korea Bizwire) – Among all bank deposits the proportion of household bank deposits has exceeded 50 percent for the first time in six years. Korean households just not feeling economic recovery as yet appear to have parked their money in the bank.

On April 1, the Bank of Korea reported that household deposits have amounted 507.21 trillion won accounting for 50.3 percent of Korea’s total bank deposit of 1,000.93 trillion won. This is the first time since October 2007 (50.6%), just before the global financial debacle occurred.

Back in 2001, household deposits accounted for 60 percent of the total bank deposits, but had consistently declined since then to remain at the 40-percent level by 2011, affected by emerging new financial products such as investment funds and whole life insurance. Housing costs rising through the roof also had contributed.

Upon looking into the deposits made by both households and corporations last year, the increase of household deposits in both regular savings and installment savings were rather evident.

Such phenomenon reflects the insecurity of households over the flagging domestic economy. Their money is not spent but stored in the most secure way they can imagine. The real estate market and stock market are in bad shape so people tend to put their money into bank accounts instead of making investments.

Gross national income per capita was $26,205 last year, but gross disposable income of households per capita accounted for 56.1 percent which is below the OECD average (62.6%). The proportion of financial assets among household assets also has increased from 21.4 percent in 2010 to 26.7 percent in 2013.

The banks in Korea are coming up with various deposit options to attract individual savers. The savings plans which offer higher interests for shorter periods of time are offered competitively to the clients in attempts to invite the floating money into their accounts.