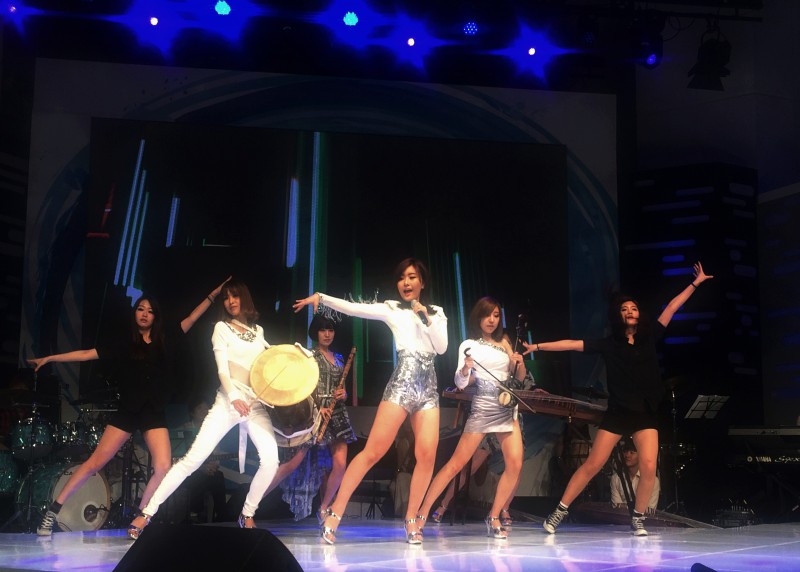 SEOUL, July 4 (Korea Bizwire) – A new girl group armed with Korean traditional music is gaining people’s attention as the next leader to boost the Korean Wave. The girl group, Sorea Band, which performed as a special guest at a K-wave conference on July 1 jointly held by KBS and the Korean Society for Journalism [...]