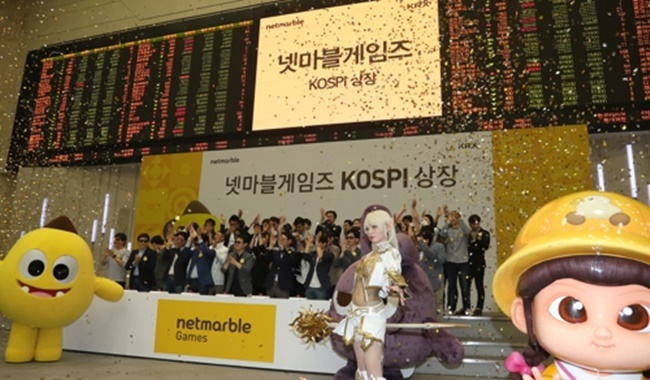 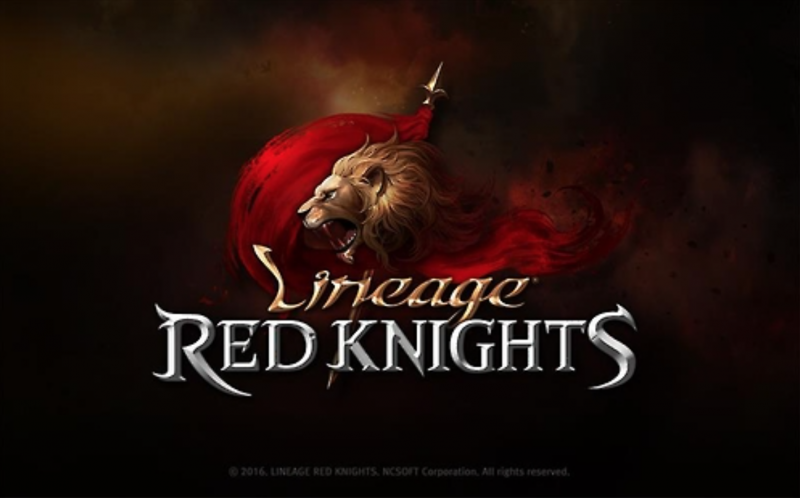 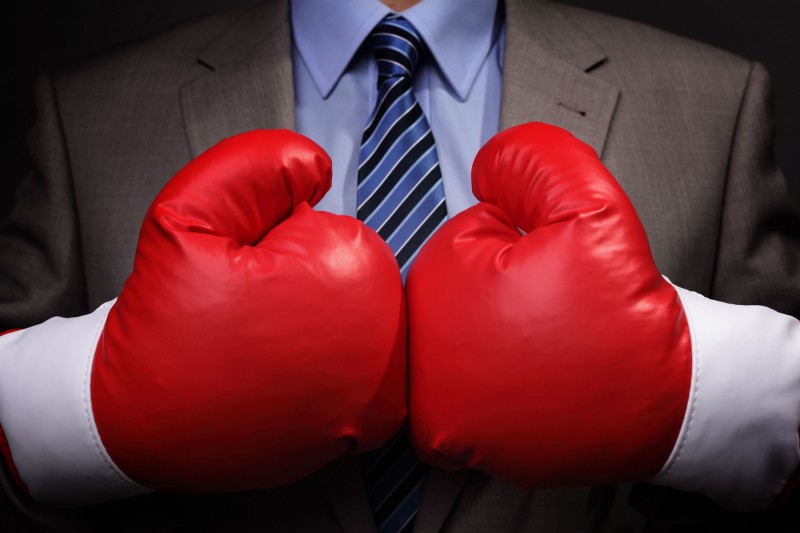 SEOUL, Jan. 28 (Korea Bizwire) — Nexon, the nation’s No.1 online game brand and the largest shareholder of NC Soft, publicly announced on January 27 that it will participate in the management of the latter company, a change from its previously held position as a simple shareholder. Nexon became the controlling stakeholder of NC Soft [...]