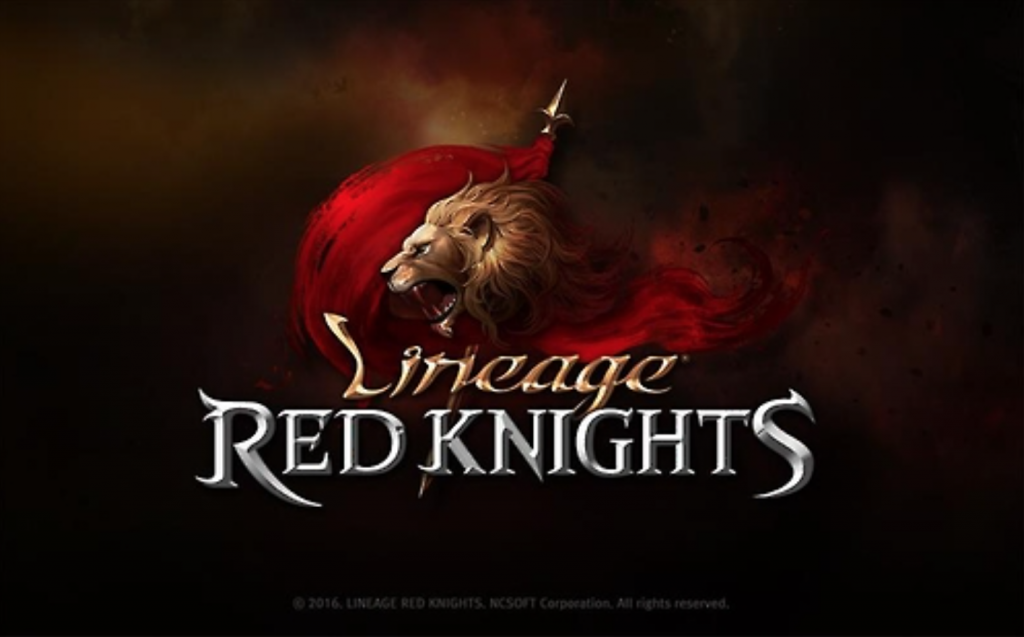 “We developed Red Knights in a way that brings together the best of the Lineage series,” said Lee Won-seok, head of development at NCSoft. (image: NCSoft)

Lineage is a series of fantasy MMORPG videogames for PC, first released in 1998. The series has so far attracted 43 million players from Korea and overseas, and it’s been one of the most influential domestic games, one that helped shape the nation’s videogame industry.

The new smartphone game will be in an RPG format, and will bring together main characters and ‘items’ as well as gaming features like ‘blood alliance’, all taken from the original series. The characters were redesigned to fit a ‘smaller’ mobile environment, a company official said.

One of the series’ core contents – ‘siege warfare’ – however, will come with an update in the near future.

“We developed Red Knights in a way that brings together the best of the Lineage series,” said Lee Won-seok, head of development at NCSoft.

NCSoft plans to launch another Lineage-based mobile game called Lineage M in the first half of 2017.

According go the company, Lineage Red Knights was designed so that players new to the franchise can easily get accustomed to the platform and the game’s virtual universe, whereas Lineage M will focus more on “bringing the exact same kind of fun that users experienced in the PC series to the mobile platform”.

According to industry watchers, Netmarble’s adaptation will be in an MMORPG format, and has so far received positive feedback from users in its beta testing. The game’s basic features were  introduced to the public at the pop-up Google Play Arcade in July at Dongdaemun Design Plaza.