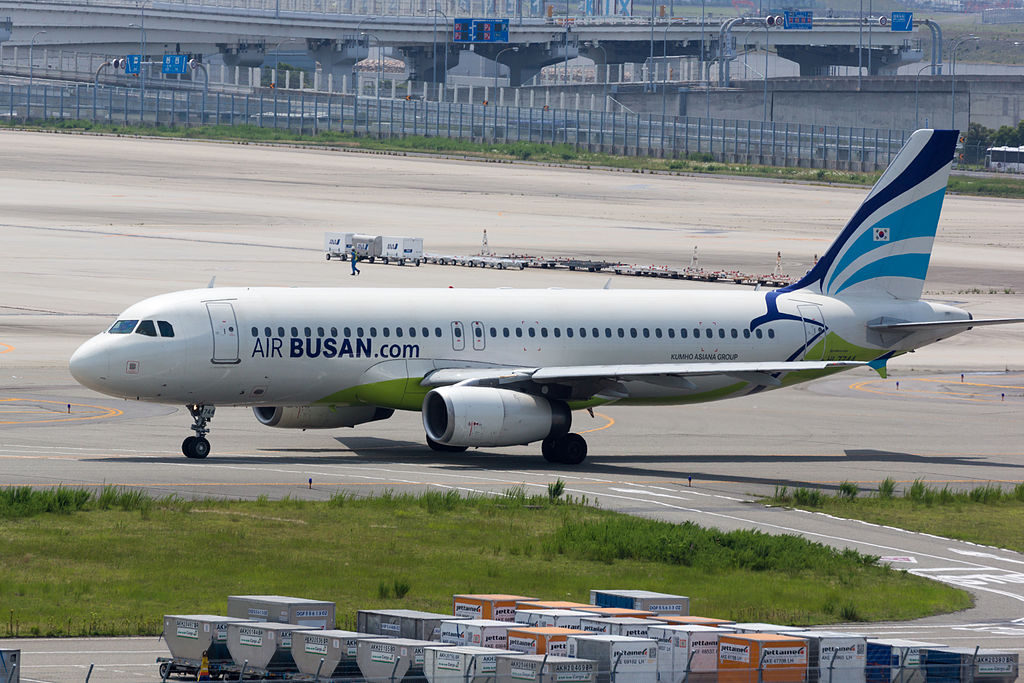 It’s a win-win for both the airline and its members, as it allows the airline to maintain relatively stable demand, while businesses, especially those requiring frequent business trips, can save on their travel costs. (image: Wikimedia)

BUSAN, Dec. 23 (Korea Bizwire) – “Corporate promotion programs” offered by local low-cost carriers have become extremely popular, and fruitful, for both airlines and their passengers. These types of programs, simply put, provide discounts on fares for all employees from affiliate companies, year-round.

For instance, the journey from Seoul to Busan, a popular air route for business travelers, is offered at roughly 30 percent discounted rates, making the program highly efficient in terms of time and cost compared to alternative transport like high-speed trains. For international routes, the discount rates usually stand vary between 3 and 5 percent.

According to Air Busan, the number of member companies taking advantage of its program recently passed 15,000, ranging from high-profile corporations like LG Electronics and Renault Samsung to even one-man businesses, representing a total of 130,000 employees.

The airline launched the program in 2008, the same year the company was launched, and it is open to any company with a business license, public institutions, political parties, official organizations and associations.

It’s a win-win for both the airline and its members, as it allows the airline to maintain relatively stable demand, while businesses, especially those requiring frequent business trips, can save on their travel costs.

“We even provide free flight tickets or other giveaways to companies flying more frequently than others for them to use as part of their corporate welfare,” said an official.

Since its introduction in June 2015, 5,000 business have so far joined the program, and last month, the company even started offering discounts to member employees and their family members.

Other Korean LCCs – Jin Air, Eastar Jet, and T’way Airlines – all offer their own versions of corporate promotion programs at the moment, incorporating new options in addition to flight discounts, like free checked baggage or discount coupons, in a race to attract more business customers.