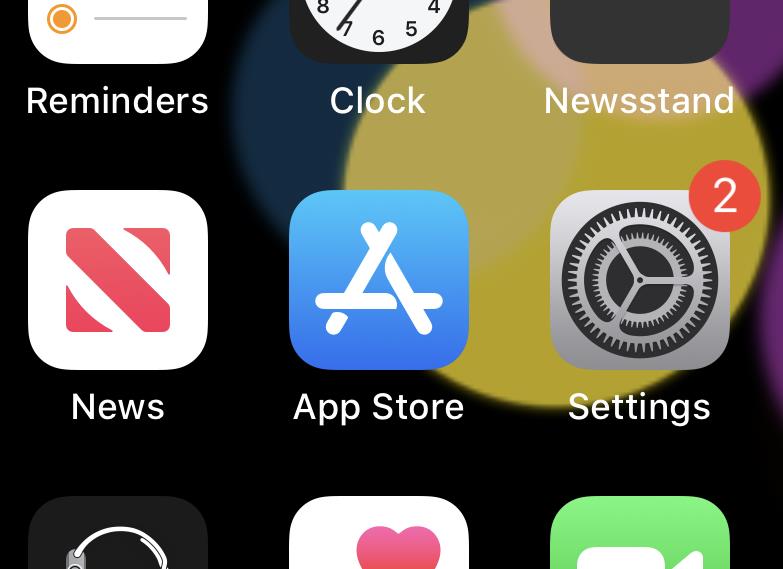 SEOUL, Sept. 14 (Korea Bizwire) — A South Korean law aimed at curbing the influence that Apple Inc. and Google have over payment systems in their app stores went into effect Tuesday, the country’s telecommunications regulator said, marking a victory for many local developers.

They are also restricted from unfairly delaying reviews of mobile content, according to the Korea Communications Commission (KCC).

The move comes amid growing global scrutiny against Google and Apple for requiring developers on their app stores to use their proprietary payment systems that charge fees of up to 30 percent when users purchase digital goods within apps.

The legislative movement in South Korea picked up after Google said last year it would begin enforcing its billing system on all developers on its Play store in October this year, triggering a huge backlash from local developers who use other payment systems with smaller fees.

The revised Telecommunications Business Act is expected to give app developers the choice to use other payment systems, effectively blocking Google’s move.

The KCC said it will receive specific plans from app market operators on how they plan to abide by the new law and will also meet with app developers to discuss their grievances.

The regulator added that it will come up with measures to minimize side effects from the new rules, such as changes to policy and business models by app stores to maintain profit, and prepare rules under the revised law to determine violations.