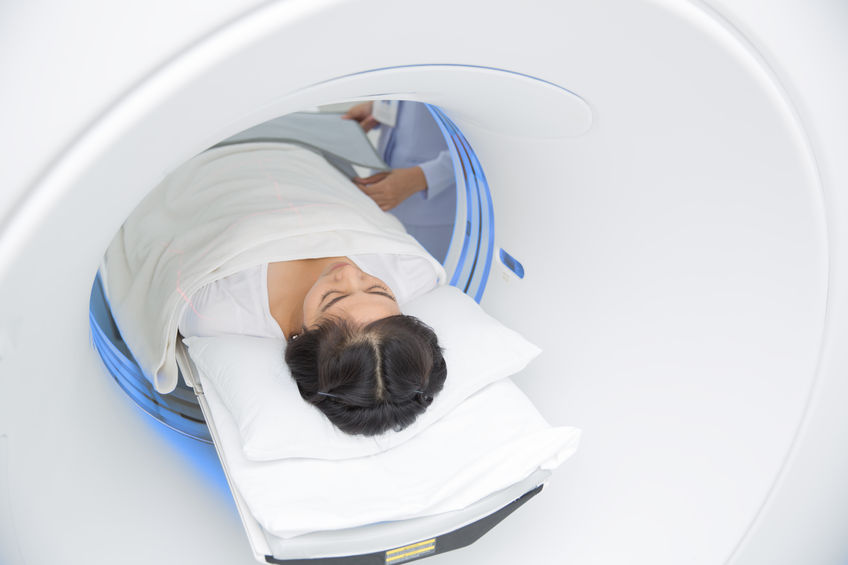 According to data released by the Ministry of Health and National Cancer Center on Thursday, the total number of cancer patients in South Korea stood at 214,701 in 2015, down 1.9 percent from the previous year. (Image: Kobiz Media)

SEOUL, Dec. 22 (Korea Bizwire) – Gastric cancer is among the most common types of cancer in South Korea along with thyroid cancer, a new government report has found.

According to data released by the Ministry of Health and National Cancer Center on Thursday, the total number of cancer patients in South Korea stood at 214,701 in 2015, down 1.9 percent from the previous year.

While the overall number of cancer patients dropped for the fourth consecutive year, the number of patients suffering from breast cancer, prostate cancer, and pancreatic cancer rose.

When broken down in detail, the number of thyroid cancer patients dropped by nearly 20 percent, becoming a major factor in the decline of cancer patient numbers in South Korea.

The drastic drop in the number of thyroid cancer patients comes on the heels of criticism of widespread over-diagnosis.

The number of thyroid cancer patients in 2011 was estimated to be around 40,000 in South Korea, nearly 10 times higher than the global average, prompting health authorities to advise against excessive cancer screening tests and drastically cutting down the thyroid cancer figures over the next few years.

The five-year relative survival rate for cancer patients against non-patients reached 70.7 percent, while South Korean people who live up to 82 years old had a 35.3 percent chance of having cancer on average.

The figure has been on a steady decline from 2011, down by 6.1 percent on average each year.

The incidence of gastric cancer and colorectal cancer dropped by 2.7 percent and 1.6 percent, respectively, while breast cancer, prostate and pancreatic cancer increased by 4.3 percent, 3.5 percent and 5.7 percent.

Among the five types of cancer – gastric cancer, colorectal cancer, liver cancer, cervical cancer and breast cancer – for which screening fees are covered by the national health insurance, only the incidence of breast cancer is rising.