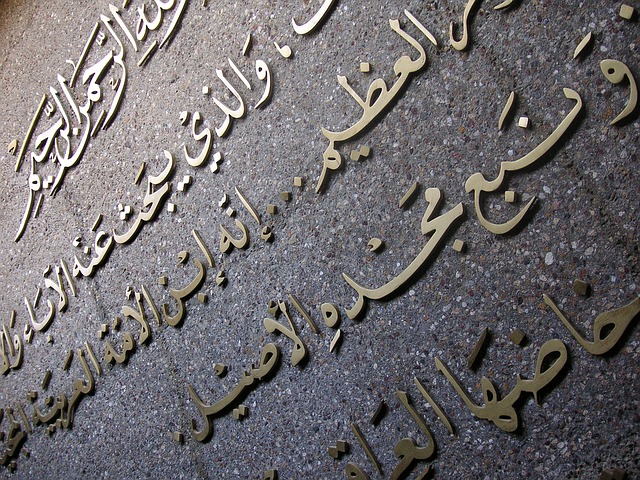 The results of graded scores on the test for the 2017 academic year, announced by the Korea Institute for Curriculum and Evaluation, showed that the number of college aspirants who chose Arabic for the second foreign language and Chinese characters section accounted for 71.1 percent of all test-takers, meaning 7 out of 10 exam-takers in the section took an Arabic exam. The comparable figure for last year was 52.8 percent.

Arabic was added to the options for the second foreign language test in 2005 to reflect the growing importance of the Arab world in the global economy.

When the language was first introduced, students were reluctant to study it as a subject for the scholastic aptitude test. But receiving a relatively high score without investing many study hours, coupled with a small number of exam-takers, has helped the language draw many students.

In stark contrast, those students who applied for other second foreign languages or Chinese characters made up much smaller percentages. Japanese came next with 8.1 percent, trailed by Chinese with 5.4 percent, Vietnamese with 4.9 percent and Chinese characters with 4.3 percent. German, French and Spanish were about 1 percent each.

The institute, which is responsible for making questions for the scholastic aptitude test, stressed the importance of responding to the current undesirable situation, in which students are taking the Arabic test only to obtain high scores and boost their chances of entering the university of their choice.

Lee Yong-sang, chief of the planning and analysis bureau at the institute, said he is concerned about students’ tendency to select Arabic for the test, adding, “We ought to try to find mid- and long-term solutions to the disparity of students’ second foreign language choice.”