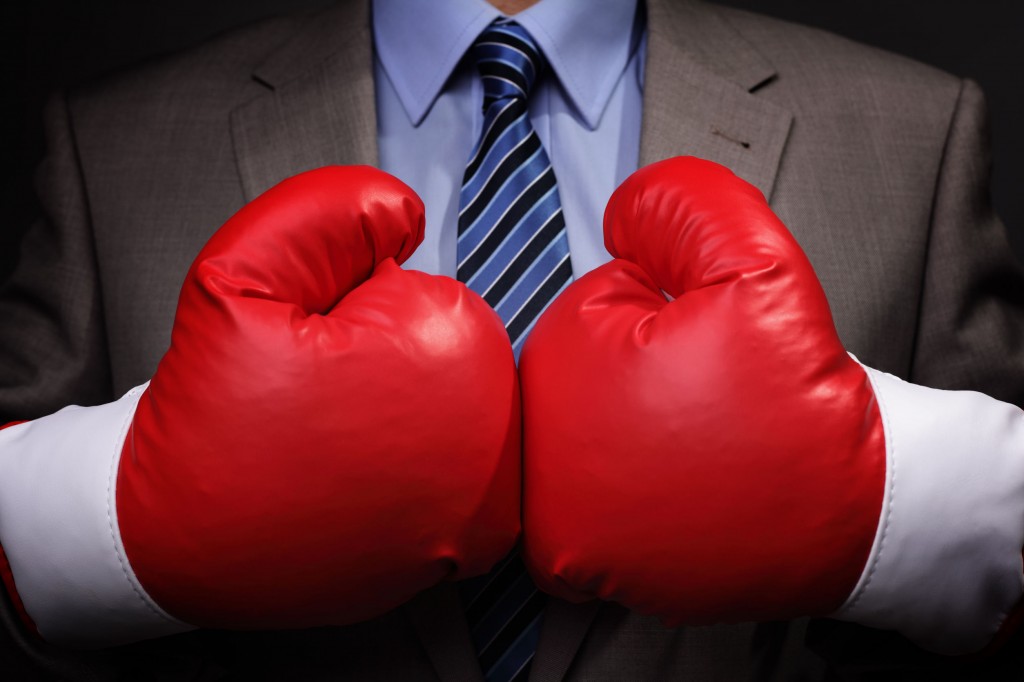 SEOUL, Jan. 28 (Korea Bizwire) — Nexon, the nation’s No.1 online game brand and the largest shareholder of NC Soft, publicly announced on January 27 that it will participate in the management of the latter company, a change from its previously held position as a simple shareholder.

Nexon became the controlling stakeholder of NC Soft in 2012 when it bought a 14.7 percent share of the maker of “Lineage,” a mega-hit game title. After that, it increased its share, purchasing 0.4 percent last October. At that time, Nexon reportedly did not disclose its share purchase plans to NC Soft in advance, prompting speculation that a hostile takeover could be possible in the near future.

Taken aback by Nexon’s announcement of its “management participation” in the company, NC Soft fired back, saying “Nexon broke its promise that its stake was a simple investment. Moreover, it significantly tarnished overall trust in the game industry.”

“Nexon’s unilateral attempt to participate in management will end up weakening NC Soft’s competitive edge. It will damage shareholder value and ultimately weaken the competitive power of the South Korean game industry in general,” stressed the company.

To this, Nexon retorted, “Both companies agreed to enhance mutual competitiveness when we initiated to buy a stake in NC Soft. For the past two and a half years, various cooperative projects have been proposed, to little avail. To keep up with the speedy changes occurring in the global technology industry, more agile and systemic – and more substantial responses and preparation are required. And we came to the conclusion that we will play a more aggressive role as a major investor to this end.”

Nexon’s founder, chairman Kim Jung-ju, and NC Soft’s CEO Kim Taek-jin are both alumni of Seoul National University. Both companies have showed spectacular success, with each becoming top players in the gaming industry. Nexon scored a sales record of 1.1850 trillion Won, and NC Soft, 756.7 billion Won as of 2013. According to industry watchers, the CEOs of both companies showed little particular disagreement each other up to now. However, their amicable relationship seems to be on a collision course down the road.