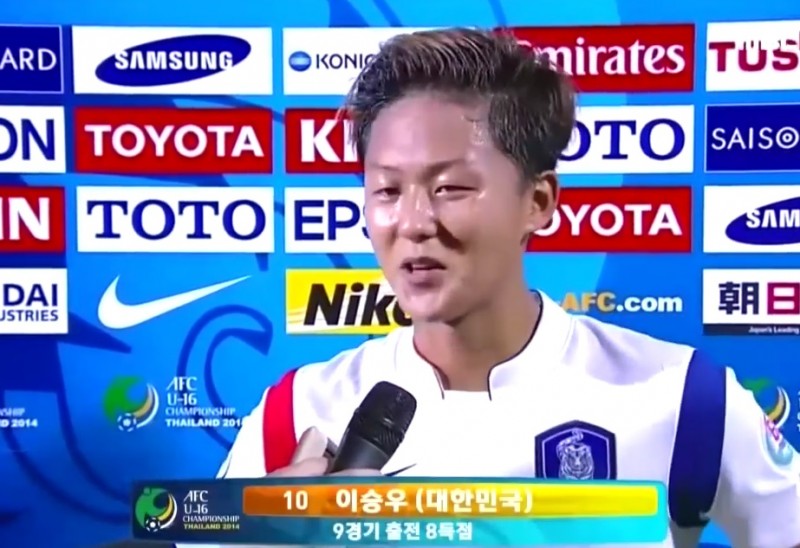 SEOUL, Sept. 19 (Korea Bizwire) – It is quite enough to say a national fever. A new football star who has been brought into sudden prominence among Korean football fans, scored five goals in all the four games in the ongoing Asian Football Confederation U-16 Championship. He is Lee Seung-woo and is called “Korean Messi.” It is [...] 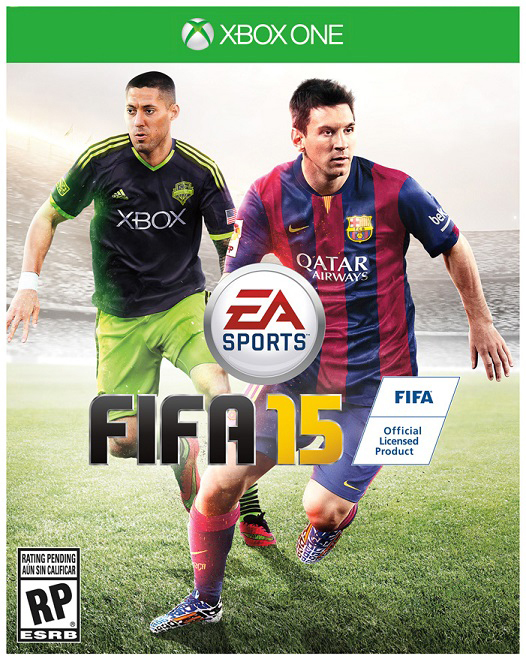 SEATTLE, July 19, 2014 (Korea Bizwire)–Electronic Arts Inc. (EA) today announced that US Men’s National  Team Captain and Seattle Sounders FC star midfielder, Clint Dempsey,  will appear on the North American cover of FIFA 15, sharing the  honors with global footbalsl sensation Lionel Messi. The reveal was made  at the start of today’s Sounders FC vs. [...] 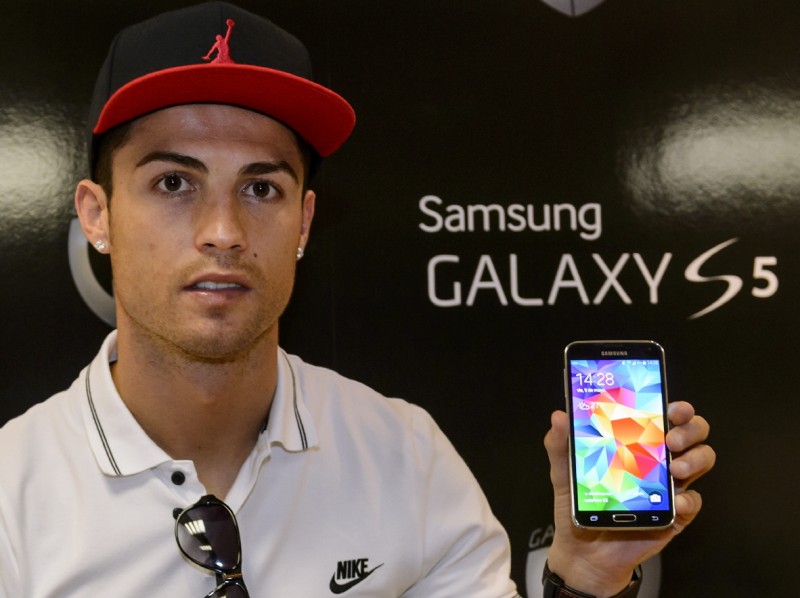 SEOUL, May 15 (Korea Bizwire) – Samsung Electronics is actively engaging in global soccer campaigns by offering various contents through an imaginary “Galaxy 11” soccer club. “Galaxy 11” is a soccer team consisting of the world’s-best footballers including Lionel Messi of Argentina, Cristiano Ronaldo of Portugal and Lee Chung-Yong of Korea. Through various programs based [...]