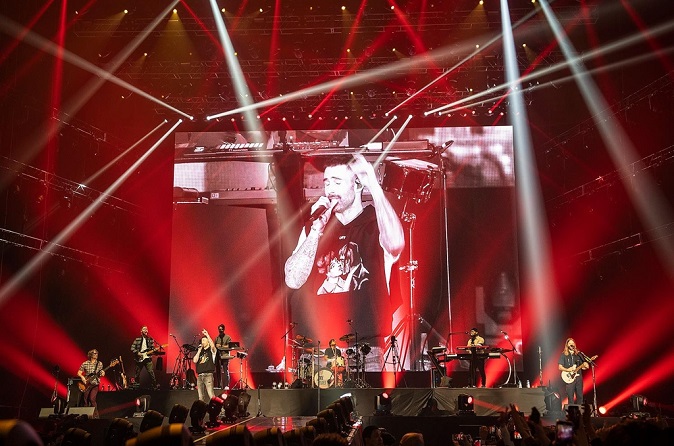 SEOUL, July 6 (Korea Bizwire) — American pop-rock band Maroon 5 removed the design of Japan’s imperial-era flag from the band’s official website Wednesday after the use of the image angered South Korean music fans ahead of its world tour that includes stops in Asian countries. According to sources in the music scene, the band [...]

Maroon 5 to Hold Concert in Seoul on Nov. 30

SEOUL, July 3 (Korea Bizwire) — American pop rock band Maroon 5 will hold a concert in Seoul on Nov. 30, its first in the country since February 2019. The band will perform at Gocheok Sky Dome in Seoul as part of its world tour, according to its website. Maroon 5 has produced numerous hits, [...] 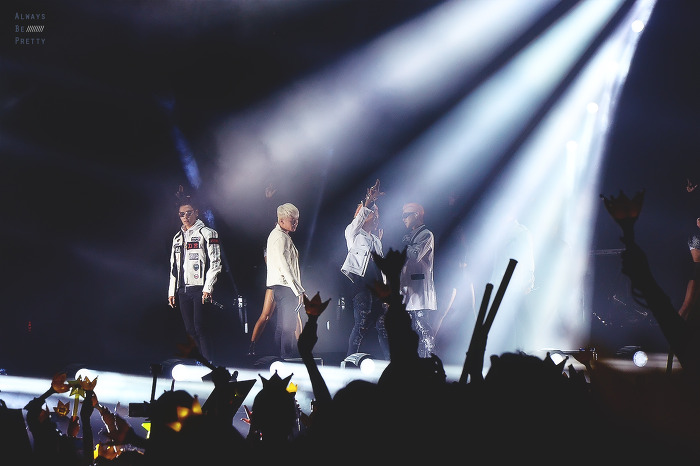 SEOUL, July 8 (Korea Bizwire) – South Korean boy band BigBang was included on the Forbes’ list of the world’s 100 highest paid celebrities for this year.  The U.S. economic magazine unveiled this in its article titled “Bigbang Theory: How K-pop’s Top Act Earned $44 Million In A Year” on Wednesday (on local time).  It reported [...] 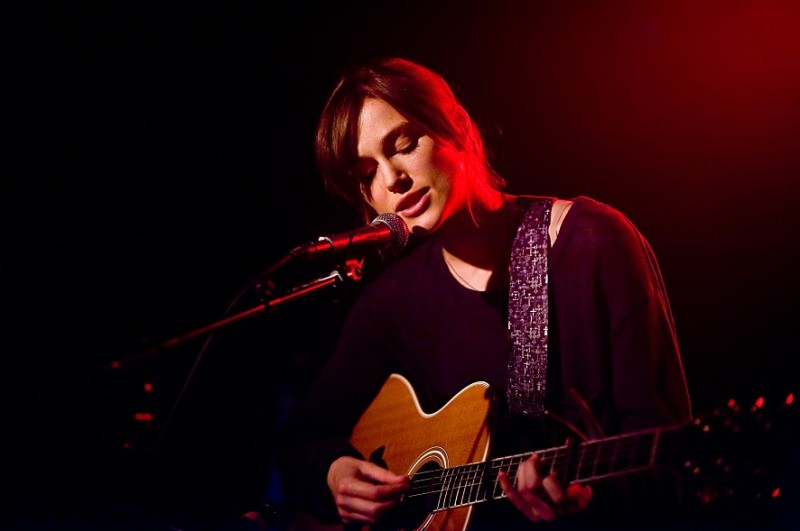 OST from “Begin Again” Most Popular Film Music in Korea

SEOUL, July 9 (Korea Bizwire) – The song “Lost Stars” from the American comedy-drama film “Begin Again” was ranked as the most popular film music in Korea over the past four years. According to the analysis by Mnet.com, a music streaming site run by CJ E&M, “Lost Stars”, performed by Adam Levine of Maroon 5, ranked [...]