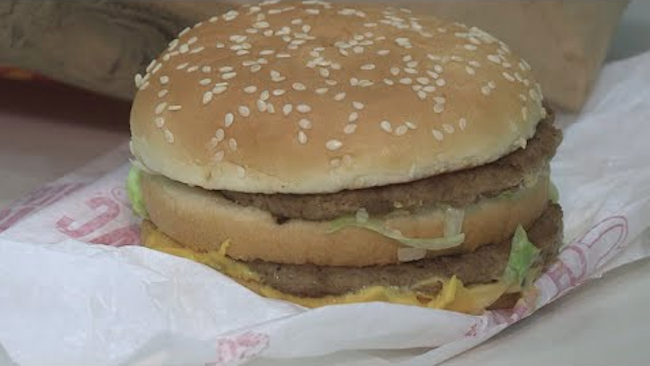 SEOUL, Feb. 13 (Korea Bizwire) — Prosecutors said Tuesday they will not file charges against the local unit of McDonald’s, citing a lack of evidence undercooked burgers at its restaurants caused illness among some customers. The Seoul Central District Prosecutors’ Office released the result of its investigation into the fast food chain that was prompted [...] 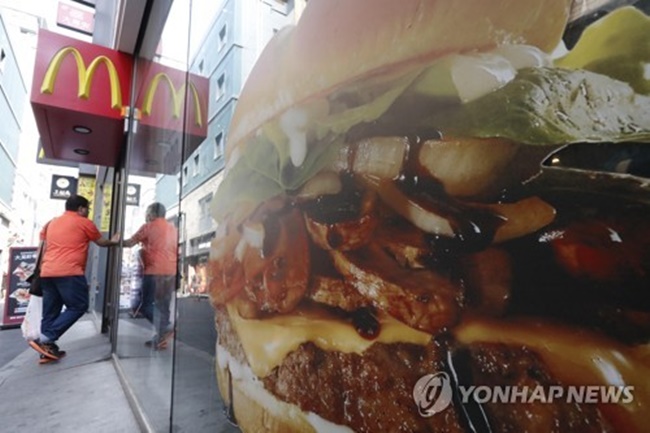 SEOUL, Dec. 1 (Korea Bizwire) – McDonald’s Korea said Friday it has suspended a contract with the supplier of the burger patties that are suspected of having caused consumers to get ill due to undercooking. “We’ve temporarily stopped receiving burger patties from Mckey Korea as of today,” the South Korean unit of the U.S. fast [...] 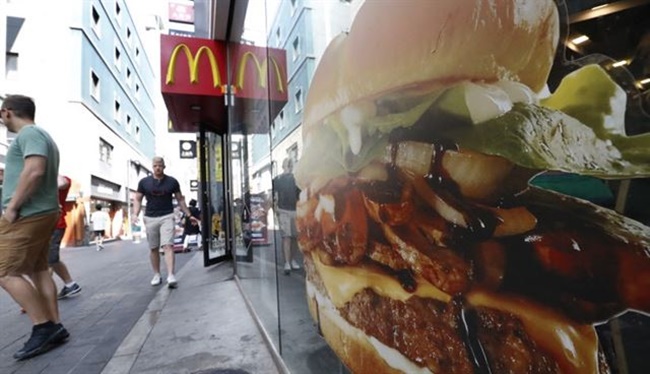 SEOUL, Sept. 25 (Korea Bizwire) – The local unit of U.S. fast food chain McDonald’s said Monday it will carry out inspections of all of its stores in South Korea after its allegedly undercooked burger patties were accused of causing health problems in local consumers. The Korea Food Safety Association (KFSA) will visit 440 McDonald’s [...] 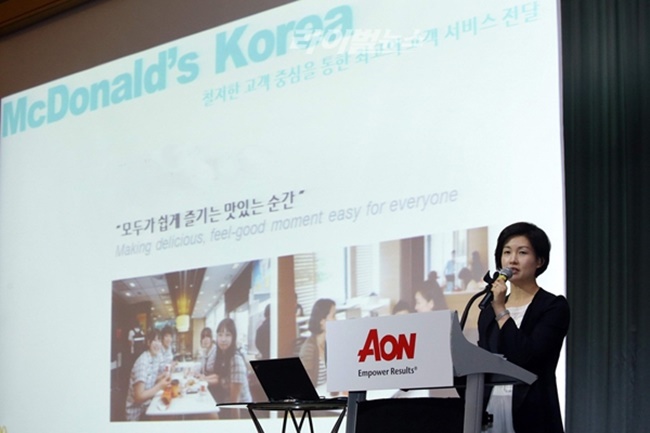 SEOUL, Sept. 7 (Korea Bizwire) — The CEO of the South Korean unit of McDonald’s has finally apologized after growing criticism over the company’s undercooked patty controversy that reportedly left a number of children seriously ill. As the negative impact of s0 called ‘Hamburger Illness’, a term widely used in South Korea to refer to [...] 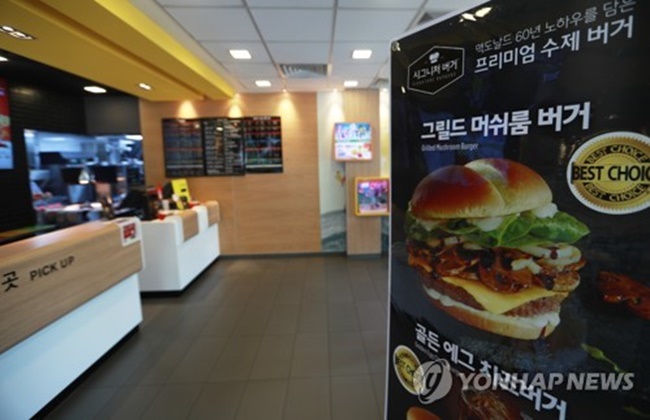 CHUNGJU, South Korea, Aug. 10 (Korea Bizwire) – A regional court on Thursday dismissed an injunction request filed by the local unit of McDonalds seeking to stop the disclosure of a consumer report on hamburger patties, amid controversy over allegations that it served undercooked meat and caused some kids to get sick. The Korea Consumer [...] 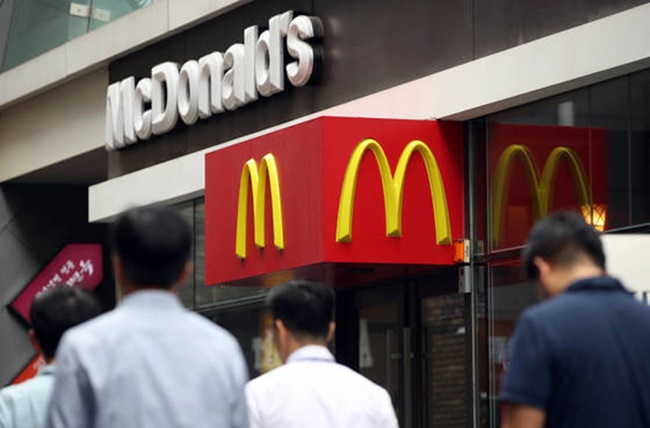 SEOUL, Jul. 15 (Korea Bizwire) — Fast food chains have long been a staple of modern life in countries around the world, appealing to demographics crossing cultures and age groups. The familiar signs sported by the likes of McDonald’s and Burger King are globally accepted, even comforting to some. However, the recent controversy surrounding an allegedly undercooked [...] 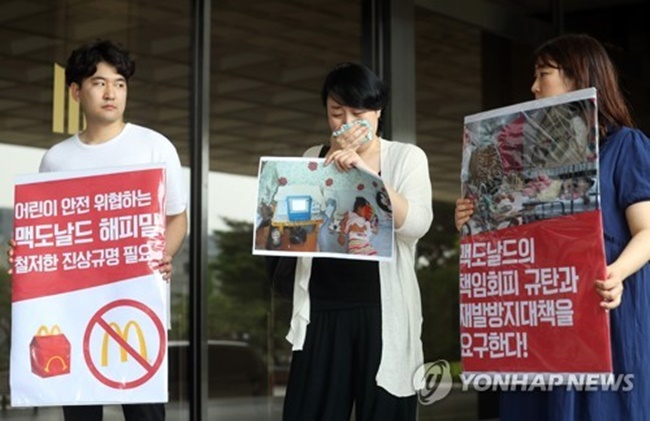 SEOUL, July 5 (Korea Bizwire) – A criminal complaint was lodged against the South Korean unit of McDonald’s on Wednesday by parents who claim that their daughter became permanently ill after eating one of its burgers that was served with undercooked meat. The plaintiffs said their four-year-old girl was diagnosed with hemolytic-uremic syndrome (HUS), a [...] 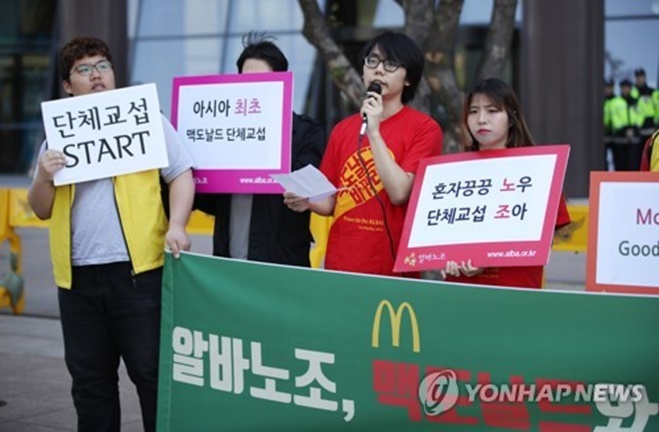 SEOUL, April 26 (Korea Bizwire) – A labor union of part-time workers said Wednesday they will begin collective bargaining with the local unit of McDonald’s next month. The Arbeit Workers’ Union said it has been designated the bargaining agent earlier this month and that it plans to embark on negotiations with the management. The first [...]