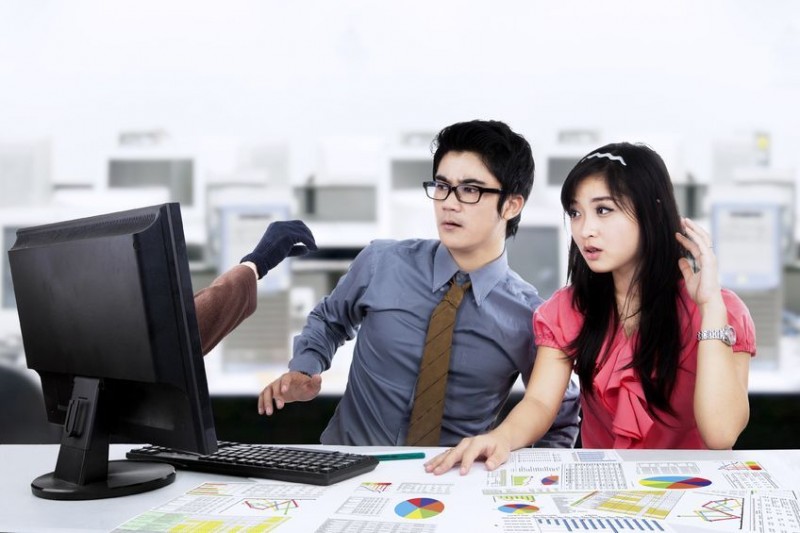 SEOUL, Aug. 1 (Korea Bizwire) — From next year at the earliest, anyone who is feared for financial loss after an incident of personal information theft will be permitted to change her national identification number. In addition, organizations that are responsible for leaking personal information deliberately or by negligence will have to pay up to [...] 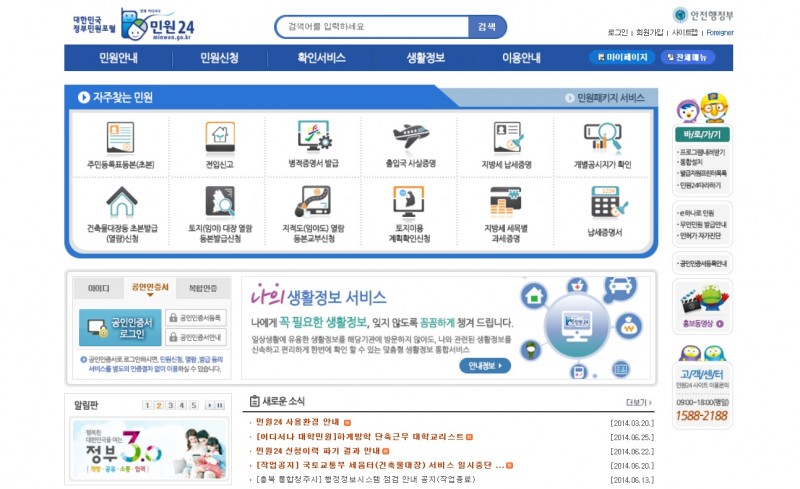 SEOUL, June 26 (Korea Bizwire) – When it comes to e-Government prowess, Korea commands the No. 1 title, grabbing the first spot for three consecutive times beginning 2010, according to a report conducted by the United Nation’s e-government survey. UN conducts the survey in every two year to enhance global e-government cooperative system and inter-governmental competitiveness. [...] 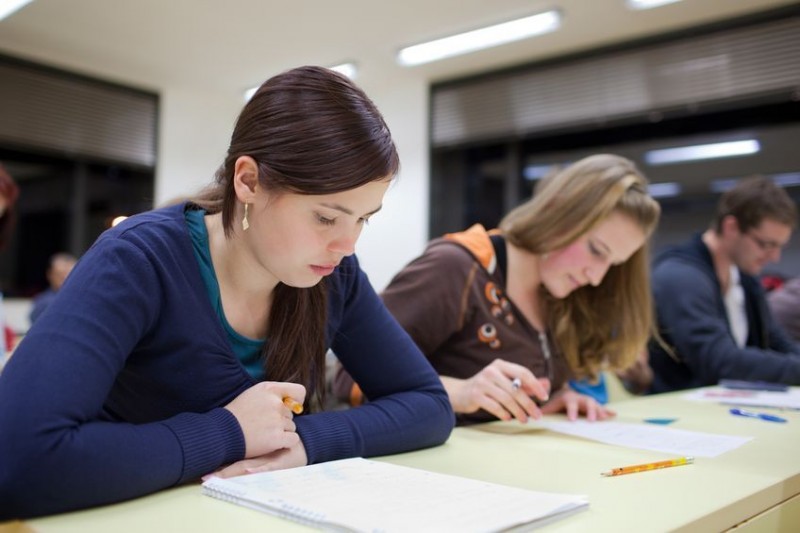 SEOUL, Korea, Feb 20 (Korea Bizwire) – The Ministry of Security and Public Administration said on February 19 that it has closed the application on the 7th for its 2014 exam for 9th-grade (the lowest public officer grade) government employees and the total applicant numbers were 193,840 for only 3,000 slots. That’s the rate [...]