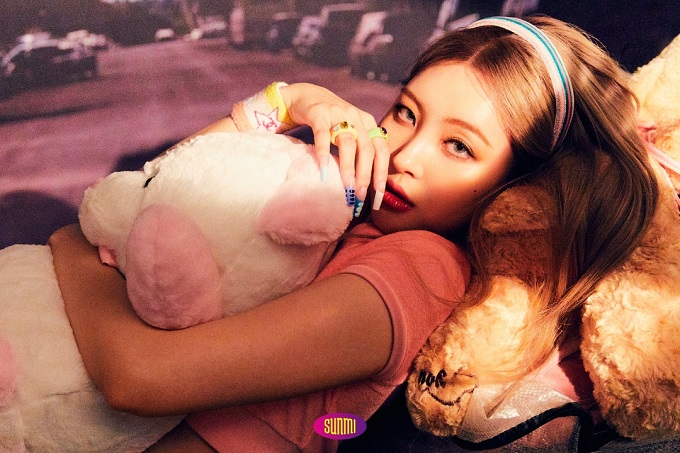 SEOUL, Aug. 6 (Korea Bizwire) — In the latest series of vibrant songs aimed at brushing off the pandemic blues, K-pop songstress Sunmi has also lightened up for “You Can’t Sit With Us,” the main track of her new EP “1/6.” The 29-year-old singer, whose discography is marked by bold performances and lyrics that encapsulate [...] 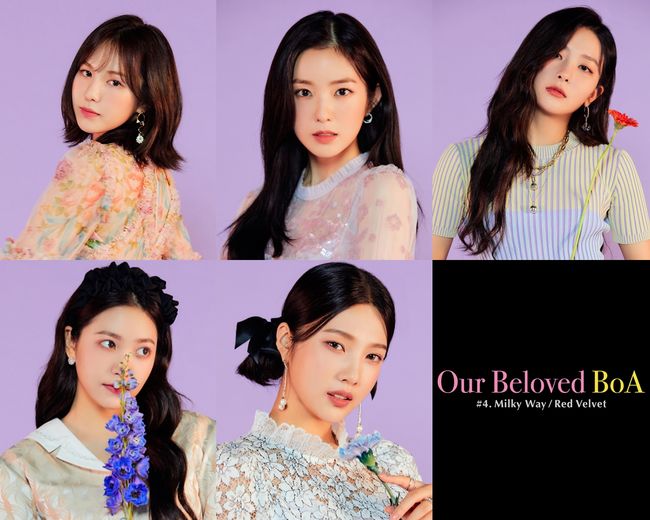 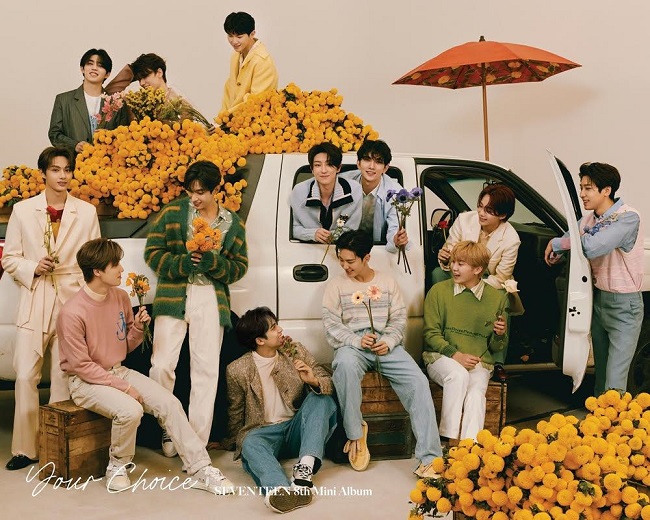 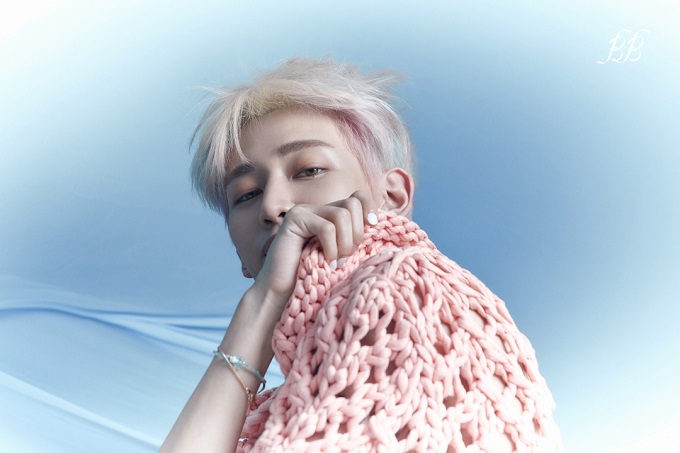 SEOUL, June 16 (Korea Bizwire) — BamBam, the versatile Thai rapper-singer from disbanded K-pop boy band GOT7, has taken his first step as a solo artist with his new album “riBBon,” which he wrote. The six-track album, released late Tuesday, is his first album as a solo musician after members of the septet left their [...] 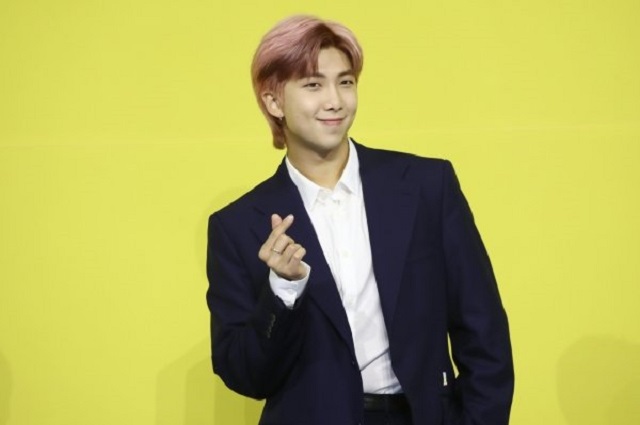 SEOUL, June 7 (Korea Bizwire) — RM, the leader of global dynamo BTS, has released a self-written solo song based on his experience of riding his bike across the South Korean capital. The 3 minute and 23 second song, uploaded on YouTube and SoundCloud, is a relaxed and comforting track in which RM raps and [...] 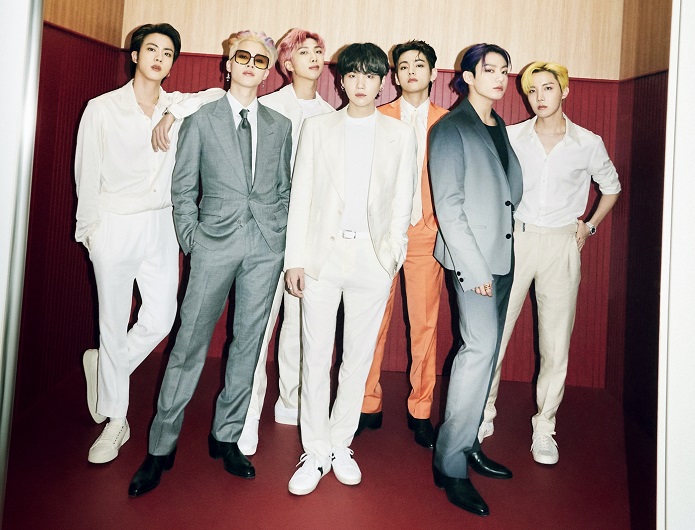 SEOUL, May 22 (Korea Bizwire) — K-pop dynamo BTS has topped more than 100 regional iTunes charts and surpassed 100 million YouTube views in less than a day with its latest single “Butter,” its management agency said Saturday. The vibrant pop-dance number, released at 1 p.m. on Friday here, debuted at No. 1 on iTunes [...] 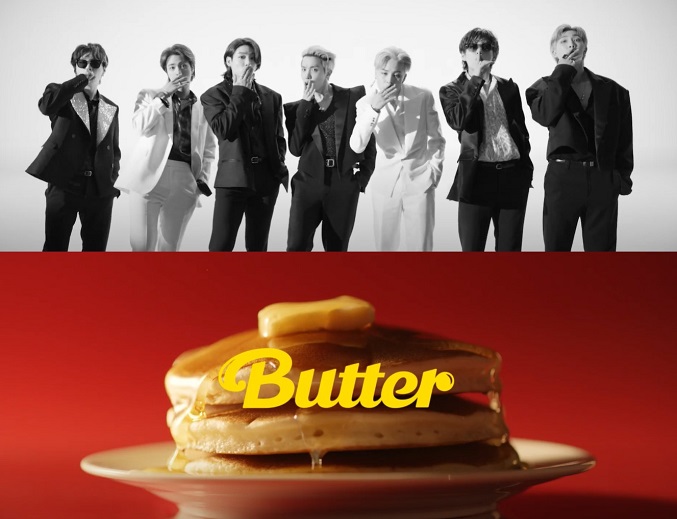 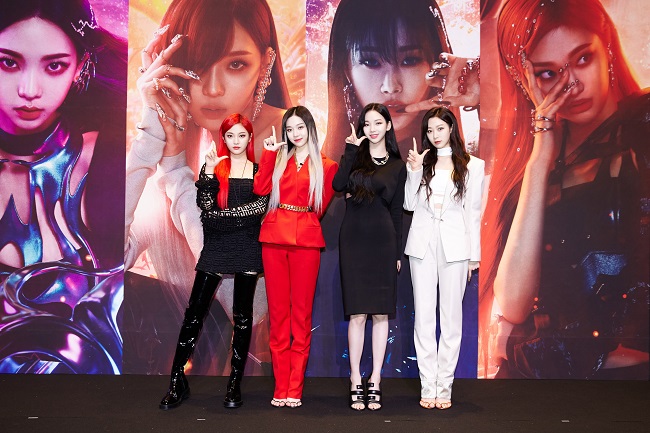 SEOUL, May 17 (Korea Bizwire) — Girl group aespa, the four-piece K-pop act that debuted in November under a concept of connecting with avatars, said the rare theme has added a unique touch to its profile. Trained and produced by K-pop powerhouse SM Entertainment, the band’s name comes from the English words “avatar, experience and [...] 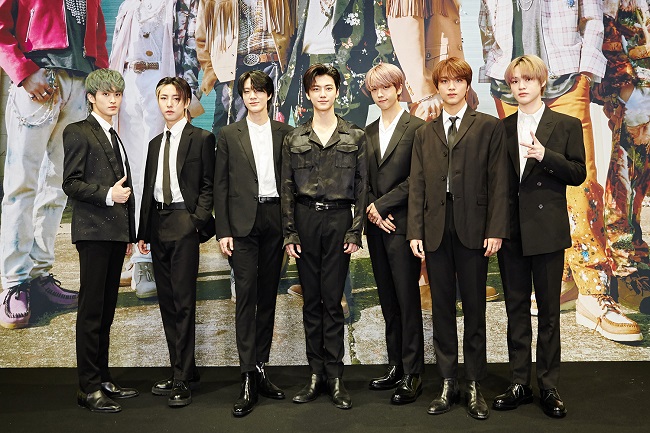 SEOUL, May 10 (Korea Bizwire) — NCT Dream, a subunit of SM Entertainment’s boy band brand NCT, said its first studio album “Hot Sauce” marks its transition into adulthood as well as a bookmark of its yearslong bond. The 10-track album also titled “Mat,” which translates to taste or flavor in Korean, is the unit’s [...] 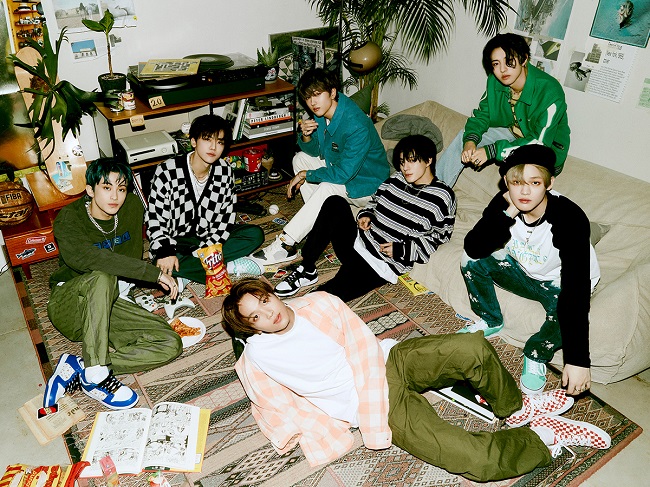 From BTS to NCT Dream, K-pop Acts Gear Up to Return with New Music in May

SEOUL, May 9 (Korea Bizwire) — From K-pop dynamo BTS to boy band brand NCT’s subunit NCT Dream, some of the scene’s biggest acts as well as rookie groups are getting ready to come back with new music this month. At the forefront is BTS. The seven-piece group, which released Japanese single “Film Out” in [...]