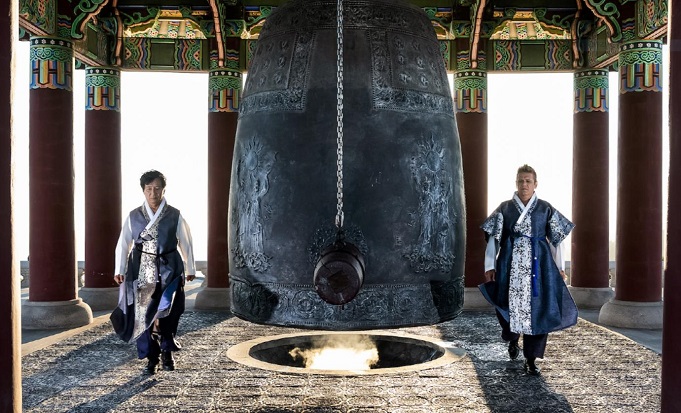 SEOUL, Feb. 18 (Korea Bizwire) — Singer Miljenko Matijevic from American rock band Steelheart will release a new music video in which he is wearing a traditional Korean attire hanbok, wishing for peace on the Korean peninsula.

The Korean Cultural Center in Los Angeles reported that Matijevic is set to release a music video for his new song “Trust in Love,” imbued with Korean traditional culture.

The music video was shot at the Korean Bell of Friendship in the city of San Pedro, California, that symbolizes the alliance between South Korea and the U.S. 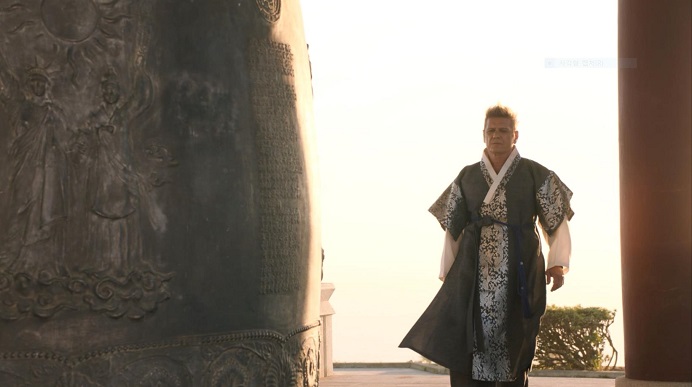 He said the song was inspired by a television news report on inter-Korean relations, carrying a message of unity through love and peace.

Matijevic’s new song and music video will be officially released on March 2.