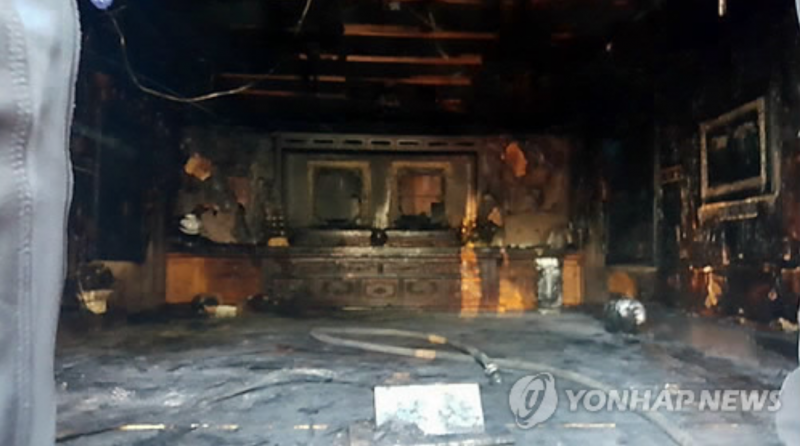 GUMI, South Korea, Dec. 1 (Korea Bizwire) – A fire broke out around 3:15 p.m. Thursday at the birthplace of late South Korean leader Park Chung-hee – the father of controversy-embroiled current President Park Geun-hye.  According to officials, the fire was extinguished within 10 minutes, but it destroyed the memorial hall that displayed the late [...] 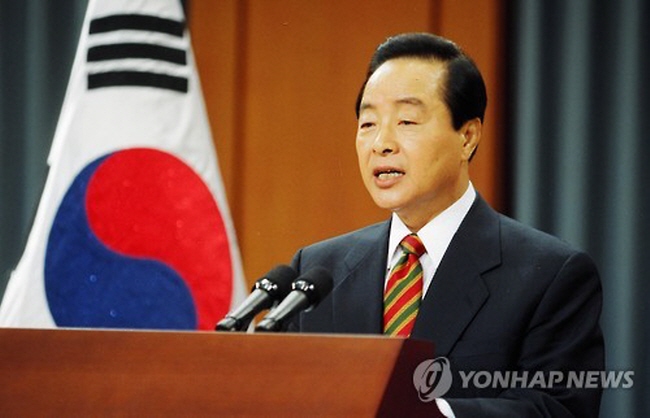 SEOUL, Nov. 22 (Korea Bizwire) — Former President Kim Young-sam, who formally ended decades of military rule in South Korea and accepted a massive international bailout during the 1997-1998 Asian financial crisis, died Sunday. He was 88. Kim, who had been hospitalized with fever and breathing problems since Thursday, died at 12:21 a.m., according to [...] 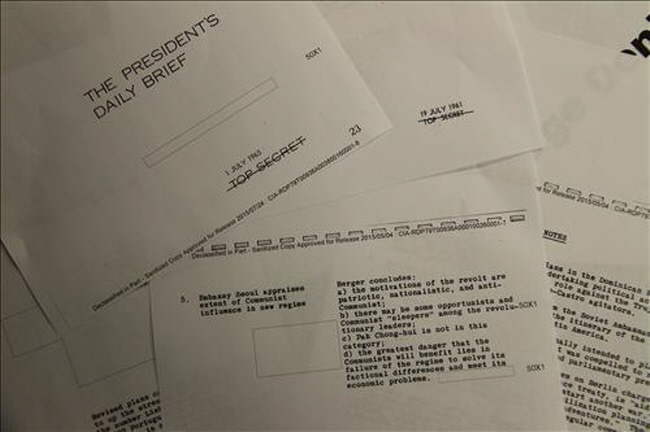 WASHINGTON, Sept. 18 (Korea Bizwire) — The United States believed late former South Korean President Park Chung-hee, father of current President Park Geun-hye, was neither an opportunist or a communist, according to a declassified 1961 CIA report. The daily intelligence report to the president, which was dated on July 19, 1961, came two months after [...] 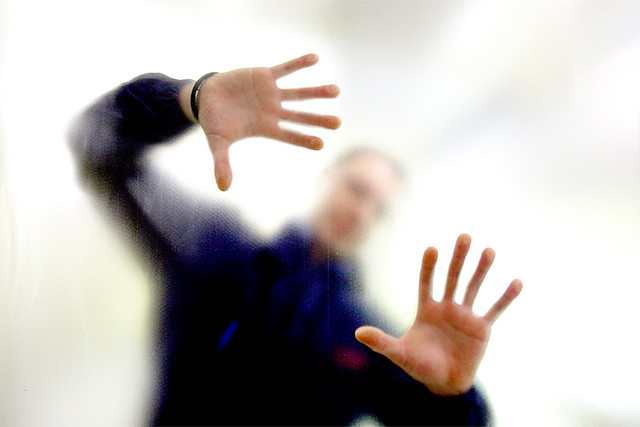 No Jobs for Those from Jeolla Provinces?