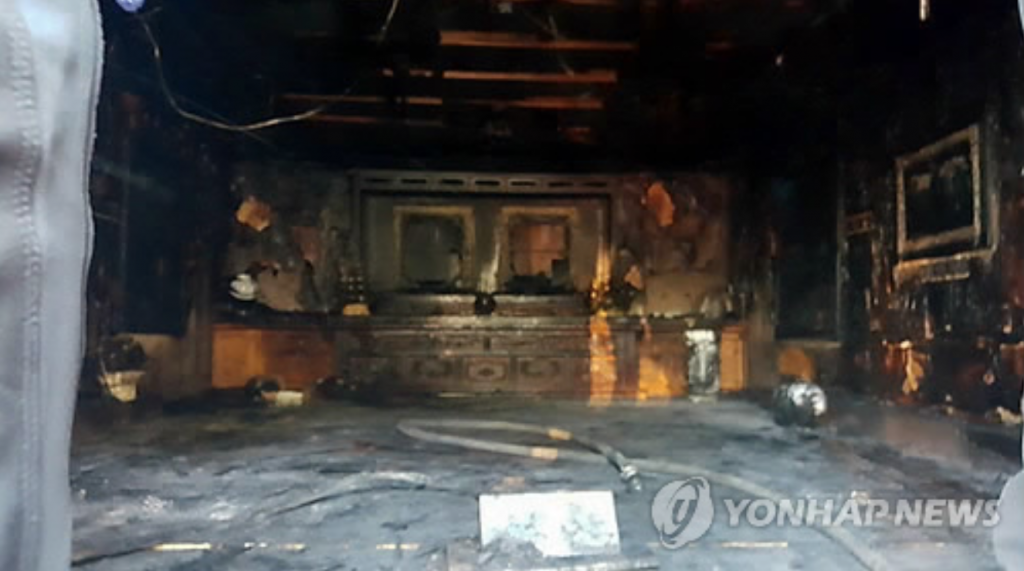 According to officials, the fire was extinguished within 10 minutes, but it destroyed the memorial hall that displayed the late president and the first lady’s portraits. The police apprehended a 48-year-old male suspect shortly after the incident for questioning.

The former president ruled the country for 18 years after seizing power in a military coup in 1961, until his assassination in 1979. His wife, Yuk Young-soo, was also assassinated five years prior to his death, in 1974.

Officials added that there was an entry in the visitor’s register that read “Park Geun-hye, you should kill yourself, and stop disgracing your father’s name,” which the suspect wrote before committing his crime.

“The president should have resigned or killed herself. I set the fire because she did neither,” the suspect was quoted as saying by the police.

The home is located in Gumi, some 261 kilometers southeast of Seoul. 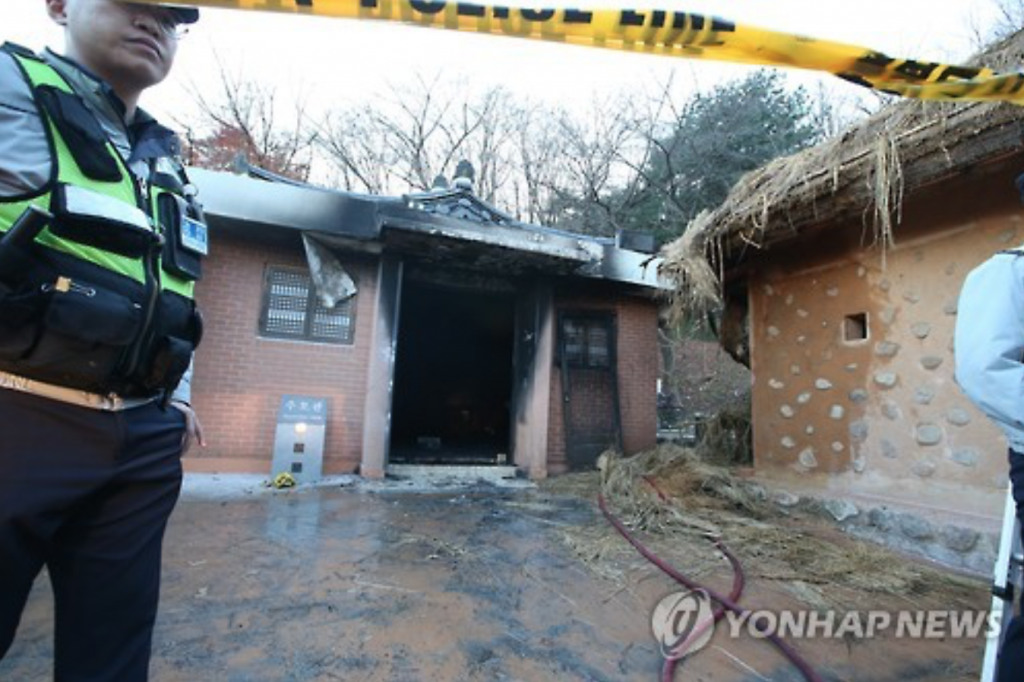 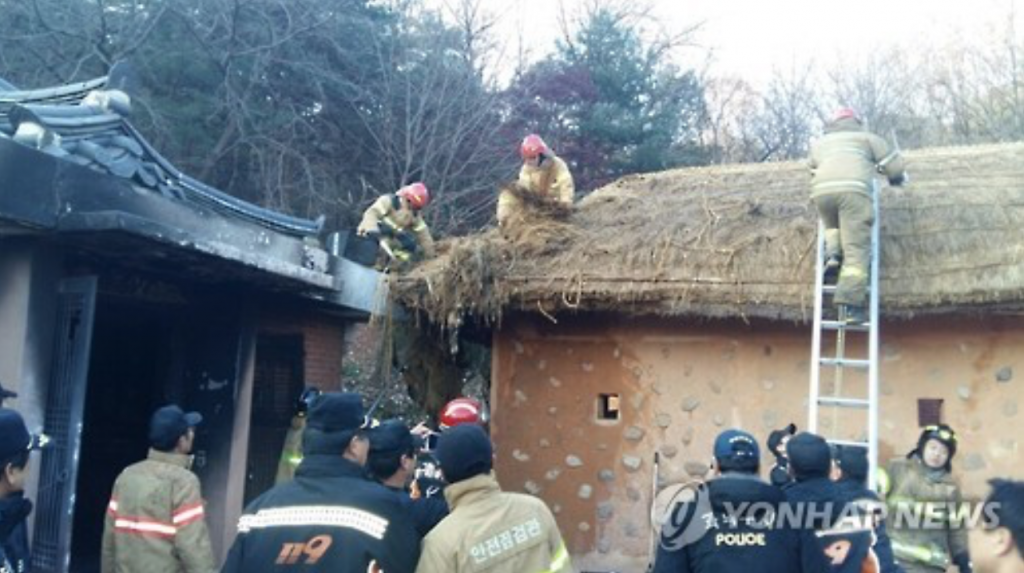 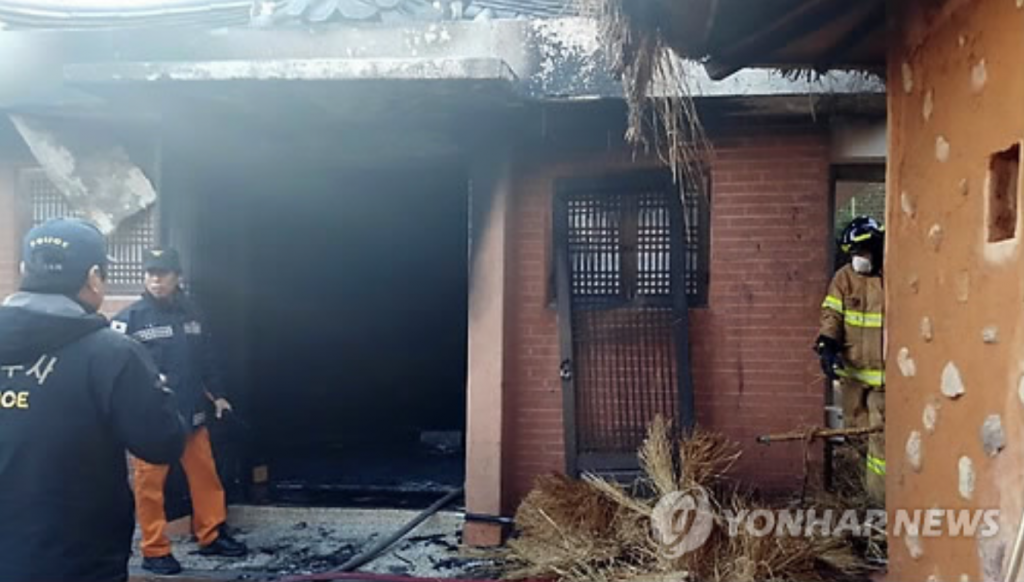