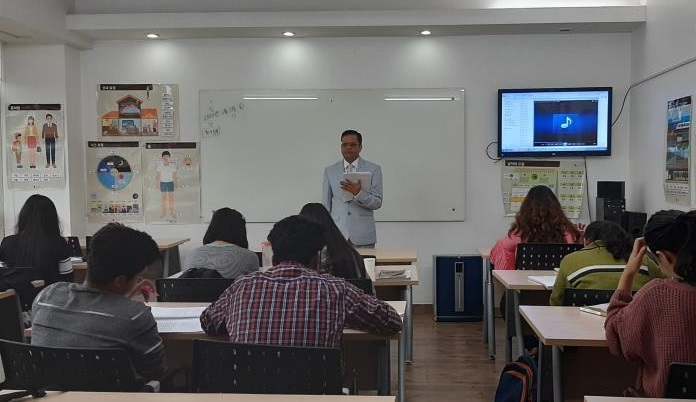 SEOUL, Jan. 6 (Korea Bizwire) — India, once a formidable market where Korean multimedia could not survive, is gaining interest in the Korean language.

The Korean Cultural Centre India said that the online registration for the 81st Test of Proficiency in Korean (TOPIK) I, which opened in India at 9 a.m. on Monday last week, closed after just 5 minutes when all of the 396 slots were filled.

Online registration for TOPIK II, which also opened at the same time, closed after just 15 minutes after all available slots were also filled.

TOPIK is a test for Korean learners who do not speak Korean as a native language. It consists of TOPIK I (listening and reading) and TOPIK II (listening, writing and reading) for a total score of 500 points, and takes 280 minutes. 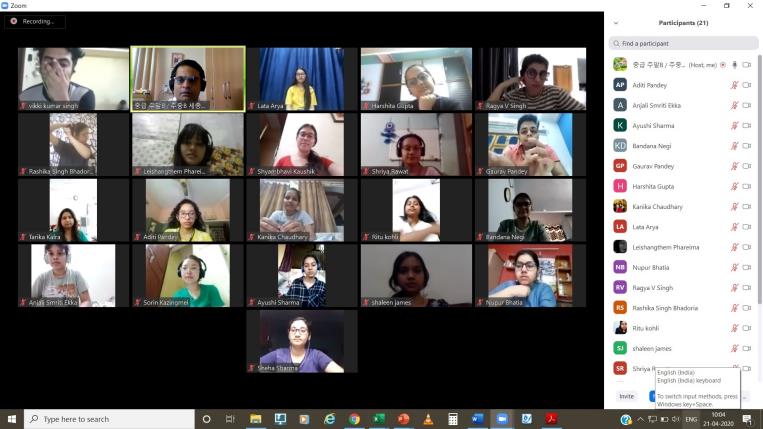 The test, to be held on April 10, will take place in five locations across India, including Jawaharlal Nehru University in New Delhi.

“We’ve set up limits on accommodation at each test center for quarantine,” the Korean Cultural Centre India said. “There were an overwhelming number of phone calls after the registration period ended.”