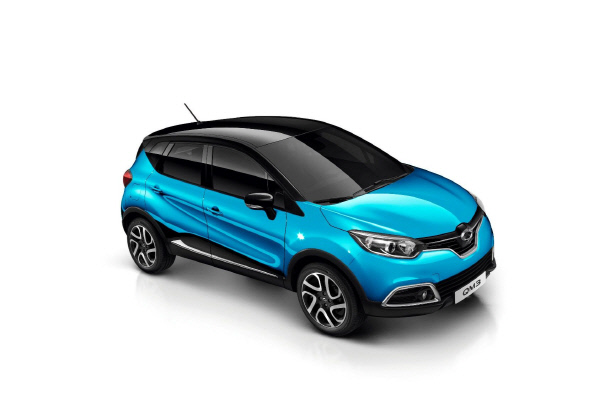 SEOUL, July 1 (Korea Bizwire) – Renault Samsung has unveiled a special edition of its subcompact crossover, the QM3, which is a badge-engineered version of the Renault Captur.

The South Korean unit of French auto firm Renault S.A. said that it will only sell 500 units of the QM3 Cannes Blue Special Edition during the summer, which the automaker says is suggestive of the blue sea in the French resort city Cannes. The model is also the carmaker’s third “color revolution” edition.

The QM3 was first officially released in December 2013, and as the model was highly anticipated, the initial 1,000 vehicles allocated to South Korea were sold out in just seven minutes. 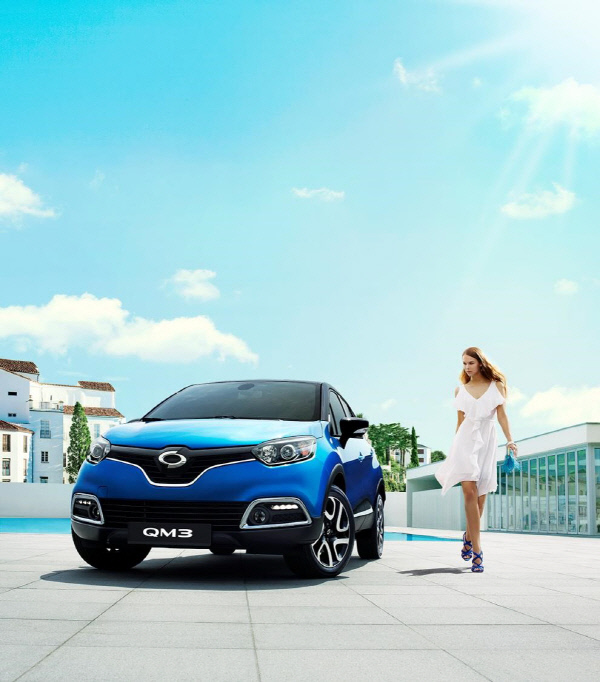