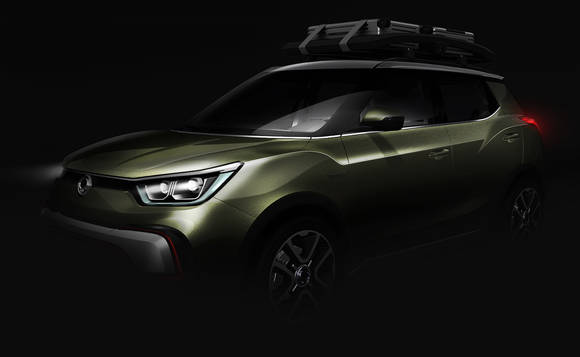 SEOUL, Sep. 11 (Korea Bizwire) – The rendering images of XIV-Air and XIV-Adventure, final versions of Ssangyong Motor Company’s XIV series were unveiled for the first time today. The concept sport utility vehicles will be making their debut at the 2014 Paris Motor Show slated for next month. The company said “The two concepts will provide a glimpse as to how the all-new X100 production car will look when it reaches consumers in early 2015″ in its press release. 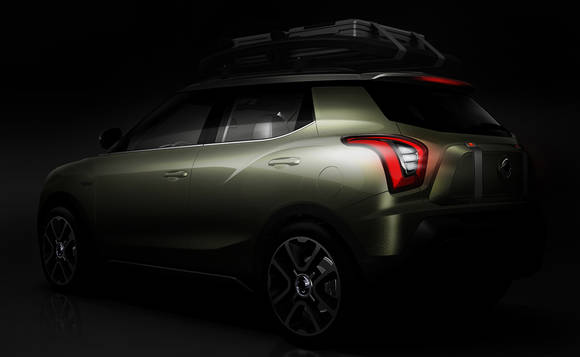