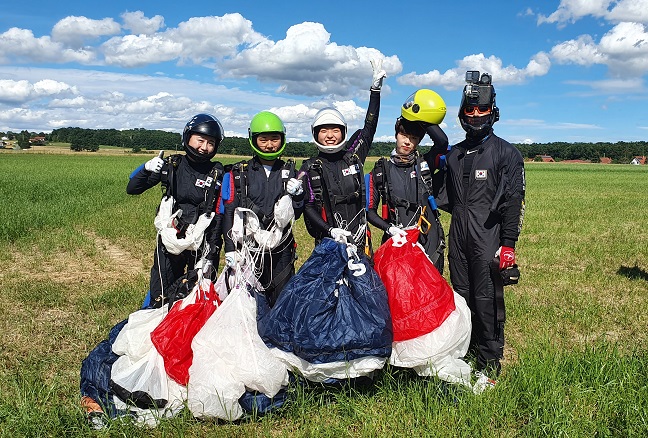 It is the first time for a South Korean team to win a medal at the championship in the last 16 championships it has participated in since 1976.

The female members of the Korean special forces scored a total of 187 points in the championship, beating Morocco (173 points) and France (140 points) to win the gold medal.

At the previous championship held in Qatar, the team won South Korea’s first medal ever after taking silver in the team style category. 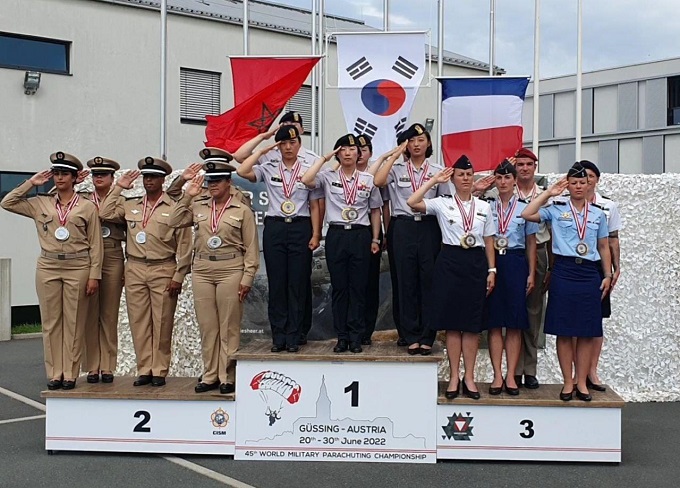 The team also won bronze in the team accuracy category and ranked sixth and eighth in the individual accuracy and style parachuting category, good for second place on the overall charts.