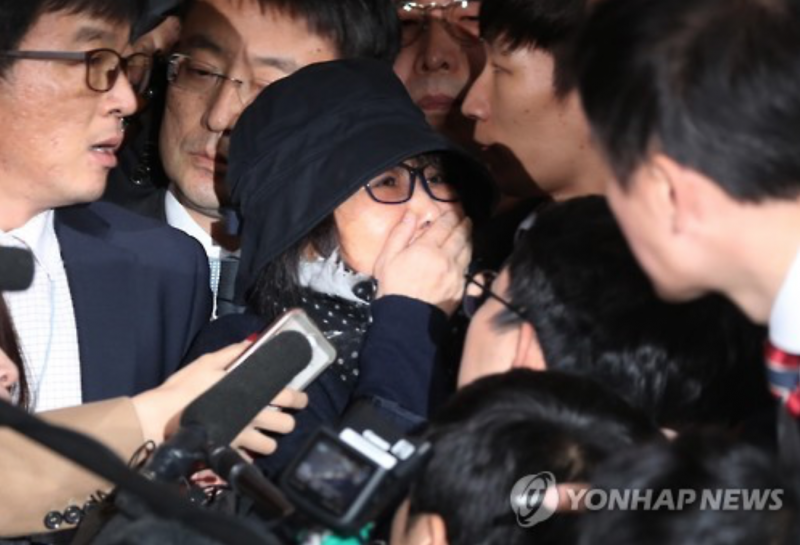 SEOUL, Nov. 1 (Korea Bizwire) – Prosecutors on Monday placed Choi Soon-sil, a confidante of President Park Geun-hye, under emergency detention after grilling her for hours on allegations of interfering in state affairs and peddling influence.  Seoul Central District Prosecutors’ Office has 48 hours in which to decide whether it will seek a warrant to [...] 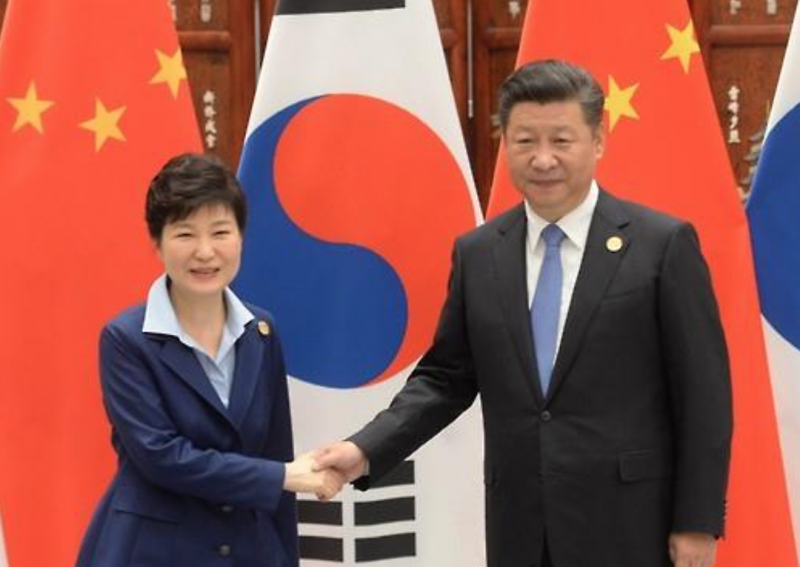 HANGZHOU, China, Sept. 5 (Korea Bizwire) – President Park Geun-hye on Monday called North Korea’s continued provocations a challenge to relations between South Korea and China, voicing her hope for Seoul and Beijing to turn the situation into an opportunity to further strengthen their bilateral relationship.  She made the remarks during her summit with Chinese [...] 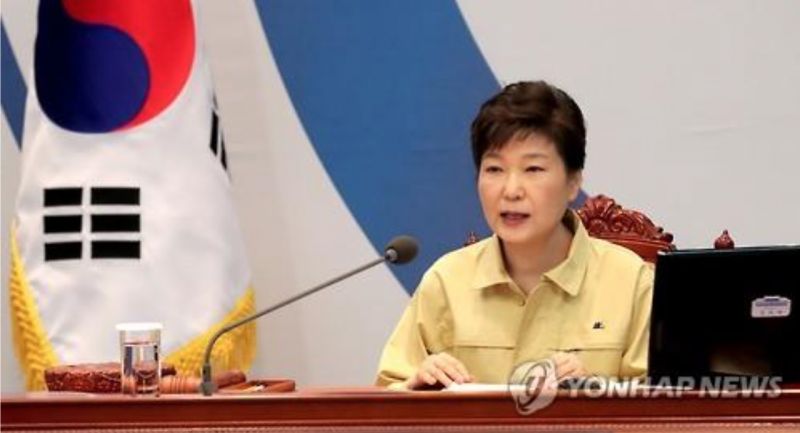 SEOUL, Aug. 22 (Korea Bizwire) – President Park Geun-hye on Monday warned of possible North Korean provocations, saying the likelihood of unrest in Pyongyang could rise amid signs of “serious cracks” in the communist regime.  During a National Security Council (NSC) session, the commander-in-chief pointed out that the recent defection of North Korean elites, including [...]