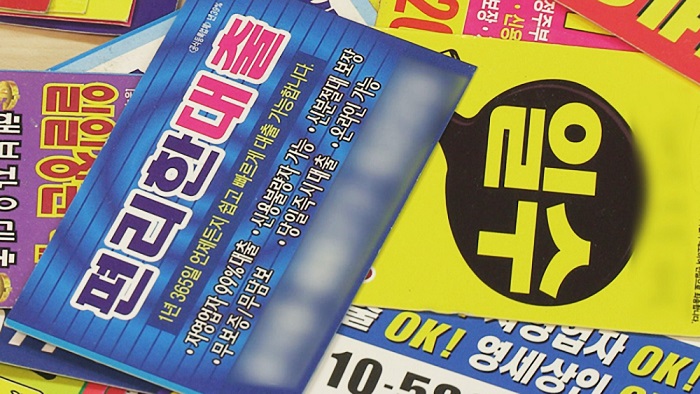 BUSAN, May 9 (Korea Bizwire) — So-called “phone call bombardments”, which paralyze phone numbers on illegal flyers handed out indiscriminately on the streets, have proven to be an effective deterrent. A month after Busan’s Haeundae District operated launched its phone call operation, illegal leaflets were found to have dropped significantly. According to Haeundae District on [...] SEOUL, June 15 (Korea Bizwire) – The Supreme Court has ruled that any sounds heard on a phone call do not fall under the category of ‘conversation’ between two individuals, and are therefore not protected under the Protection of Communications Secrets Act. Based on the ruling, witness testimony in regards to such sounds may be used [...] 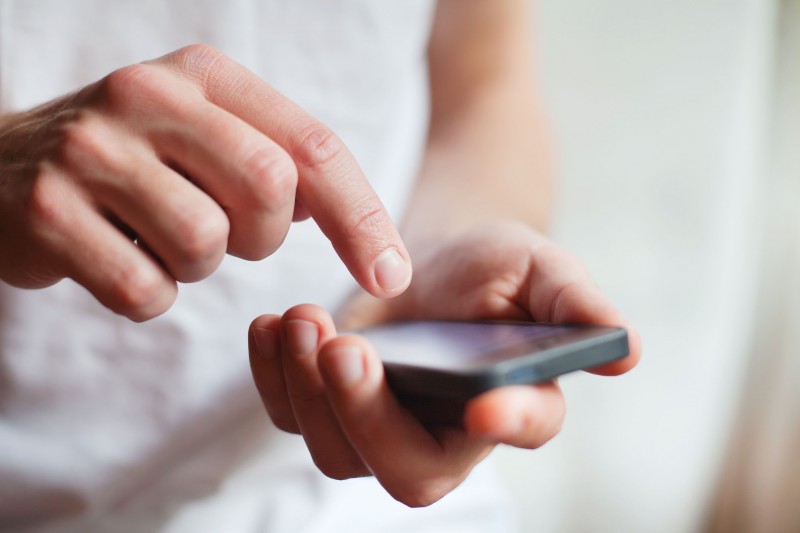 SEOUL, Dec. 2 (Korea Bizwire) – Mobile applications that automatically record phone calls are gaining popularity in Korea, whether they be used for leaving evidence in cases of conflict or simply for future reference by storing the conversations.  One of these apps even played a significant role in the recent investigation of Korea’s ongoing presidential [...]