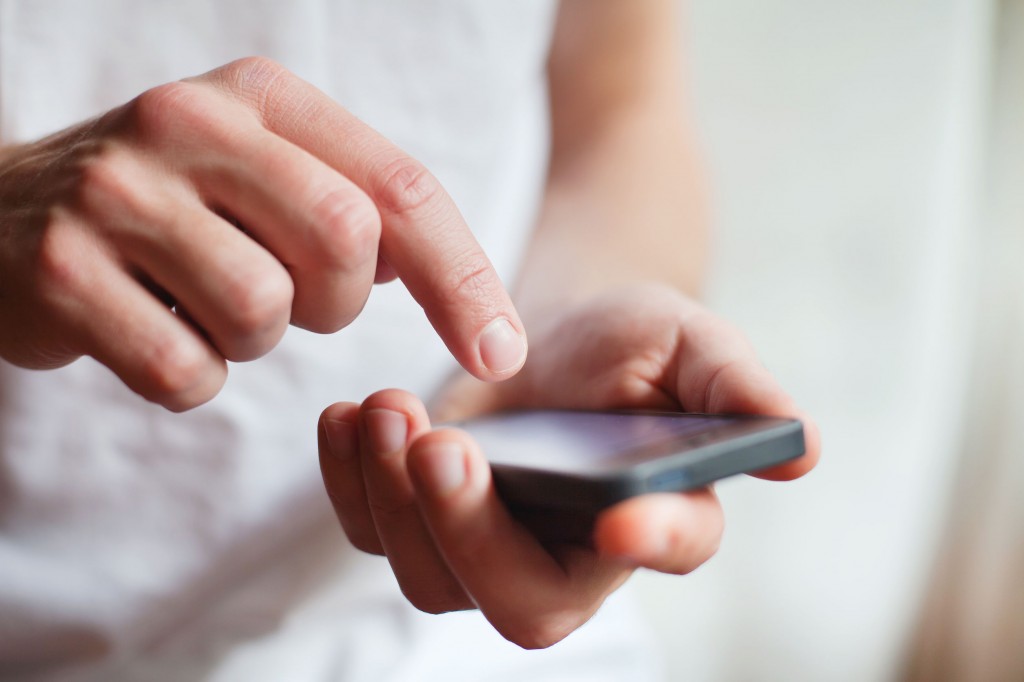 However, there is a word of caution – users need to take extra heed as using such apps can lead to various legal complications. (image: KobizMedia/ Korea Bizwire)

SEOUL, Dec. 2 (Korea Bizwire) – Mobile applications that automatically record phone calls are gaining popularity in Korea, whether they be used for leaving evidence in cases of conflict or simply for future reference by storing the conversations.

One of these apps even played a significant role in the recent investigation of Korea’s ongoing presidential scandal, when authorities retrieved crucial phone conversation evidence from the cell phone of Chung Ho-sung, a former aide of President Park Geun-hye.

There are currently over 200 apps on the Google Play Store that allows users to automatically record phone conversations.

Among the most popular apps is Automatic Call Recorder developed by Appliqato, which has accumulated over 50 million downloads. It’s a simple application that has the sole purpose of recording phone calls, making it easy to use with relatively small storage space required.

In terms of domestic applications, however, SK Telecom’s T-Jeonhwa (T-Phone) and Who Who by KT are the two leading apps.

Automatic phone call recording is one of many features offered by T-Jeonhwa, which can also block spam calls and search for numbers of nearby food delivery services. Users can either have the app record all incoming and outgoing phone calls or just those to and from specific numbers.

Similarly, Who Who can identify or block callers and spam numbers as well, in addition to features that allows users to record phone conversations in the same manner as other products in the market.

The fundamentals of these apps are not complex. Once the app receives a signal that a phone conversation has begun, it starts recording. Although some of the apps allow direct storage of the conversion on a cloud server, the majority are sticking with the store-on-device method, mainly for privacy concerns.

However, there is a word of caution – users need to take extra heed as using such apps can lead to various legal complications.

Although recording one’s own phone conversations without the other person’s consent is perfectly legal, leaking the conversation’s details to a third party could make an individual accountable and vulnerable to claims of legal liability, depending on the circumstances.

“Recording (a phone conversation) at your discretion and disclosing it to others are two entirely different matters,” said a lawyer from Darae Law & IP. “If the recording defames a specific person, he or she could file a legal request for compensation.”