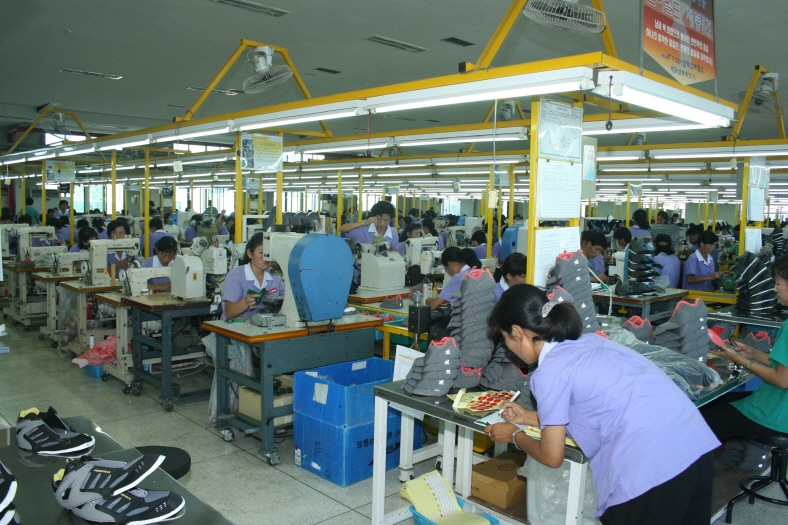 SEOUL, May 1 (Korea Bizwire) — A shift in the government’s Northern Economic Cooperation policy is expected as economic cooperation between the two Koreas seems more likely to materialize following the adoption of the Panmunjom Declaration.

The Ministry of Trade, Industry and Energy has initiated internal assessments to prepare for a new age of inter-Korea economic cooperation.

Trade Minister Kim Hyun-chong surveyed the pending issues at a staff meeting at the office of the Korea Trade Insurance Corporation in Seoul on Monday.

The meeting focused on how the various agencies within the government would organize to share the workload for future economic exchange with the North.

As current sanctions on North Korea limit the Ministry from addressing issues of immediate economic cooperation, the Economic Cooperation Team is set to lead the efforts.

The Economic Cooperation Team is in the process of reviewing the current agenda based on the South-North agreement signed in 2007.

The Ministry overlooks three issues outlined in the agreement: the construction of shipbuilding complexes in Anbyeon and Nampo, the development of resources, and the establishment of a special economic zone in Haeju.

The recent developments in inter-Korea relations may mean that changes are expected to President Moon Jae-in’s economic policy with the North.

At the core of the Northern Economic Cooperation policy is the Nine-Bridge Strategy highlighted by President Moon at the 3rd Eastern Economic Forum held in Russia last year.