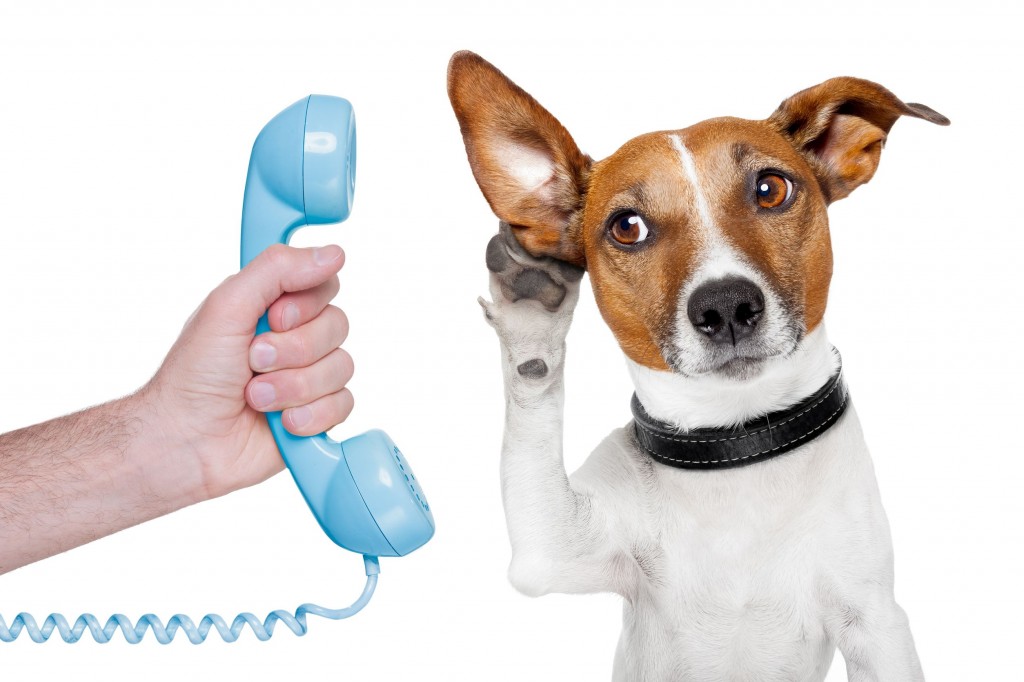 Furthermore, “even if the sounds are voiced by a person, if said sounds are not attempts at communication with another and are mere utterances of distress, they cannot be considered components of ‘conversation’ except under exceptional circumstances.” (Image credit: Kobiz Media)

SEOUL, June 15 (Korea Bizwire) – The Supreme Court has ruled that any sounds heard on a phone call do not fall under the category of ‘conversation’ between two individuals, and are therefore not protected under the Protection of Communications Secrets Act. Based on the ruling, witness testimony in regards to such sounds may be used as evidence in criminal proceedings.

Chief Justice Kim Jae Hyung recently upheld a ruling in which a man was found guilty on charges of battery and libel, including the levied fine of 6 million won.

The defendant was indicted on charges of battery for causing bodily harm to his business partner. In February, 2014, the defendant became embroiled in an argument with his partner, eventually threatening him and grabbing his hand, causing an injury. At the time, the victim was on the phone with another person who heard the sounds of a physical altercation including cries of pain from the victim.

In response, the court ruled, “‘conversations’ protected by the Protection of Communications Secrets Act are defined as communication between persons physically present” and, “vocalized sounds that directly emanate from objects and not persons who are not physically present cannot be considered to be components of ‘conversations’”. Furthermore, “even if the sounds are voiced by a person, if said sounds are not attempts at communication with another and are mere utterances of distress, they cannot be considered components of ‘conversation’ except under exceptional circumstances.”

The court went on to say, “However, a balance must be struck between the use of the relevant testimony among the divergent purposes of the disclosure of the truth for the public good, the benefit of individual, moral character and the benefit of privacy. This must be taken into account when deliberating on the employment of relevant testimony on a case-by-case basis, irrespective of the opinion of this court that the sounds heard by the bystander exist outside of the category of ‘conversation’ that is outlined in the Protection of Communications Secrets Act”.

In addition, “if it should be that recordings or eavesdropping of persons uninvolved in conversations lead to invasions of privacy and violations of individual rights, and thus these acts breach the confines of social mores, they may not be expeditiously employed as evidence for the prosecution in court without also deliberating on the necessary balance of protection of privacy against the purposes of public disclosure of truth for the public good and the benefit of individual, moral character. If not so, evidence may be used by the prosecution in court”.

The court wrapped up its arguments by saying, “The bystander’s testimony may be used as evidence based on the following: no violations of personal privacy were incurred despite the revelation that a physical altercation had occurred, the duration of the overheard emittances was short and the difficulty in considering the emittances overheard as components of ‘conversation’ protected under the Protection of the Communication Services Act”.