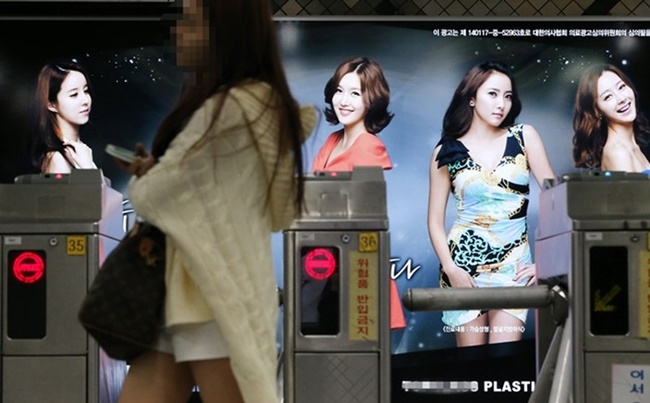 SEOUL, Nov. 28 (Korea Bizwire) — Seoul Metro announced plans on Monday to ban all plastic surgery advertisements from the city’s metro system by 2020. The latest move by Seoul Metro has been met with praise amid growing criticism over what is known as ‘advertisement pollution’, characterized by the overwhelming number of advertisement images found [...]