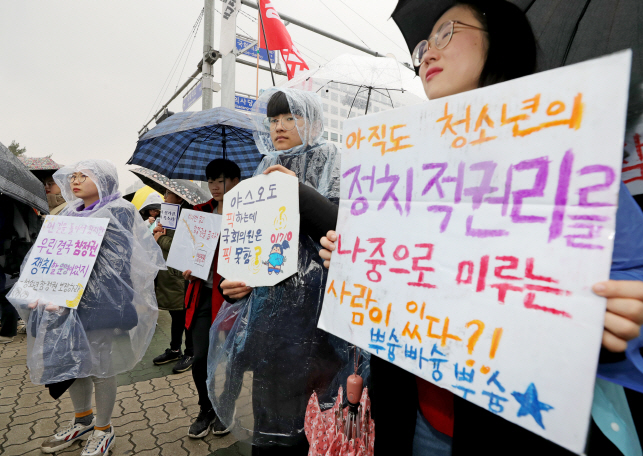 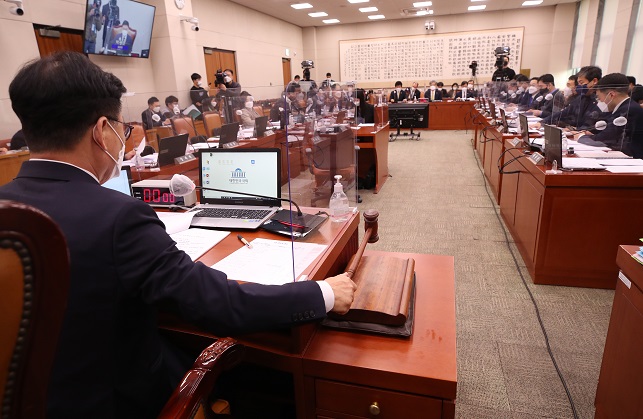 SEOUL, Jan. 10 (Korea Bizwire) — A parliamentary committee on Monday approved a bill on lowering the age at which people can join a political party, a move seen as aimed at wooing young voters ahead of the March presidential election. The Legislation and Judiciary Commission passed the revised bill that calls for lowering the [...] 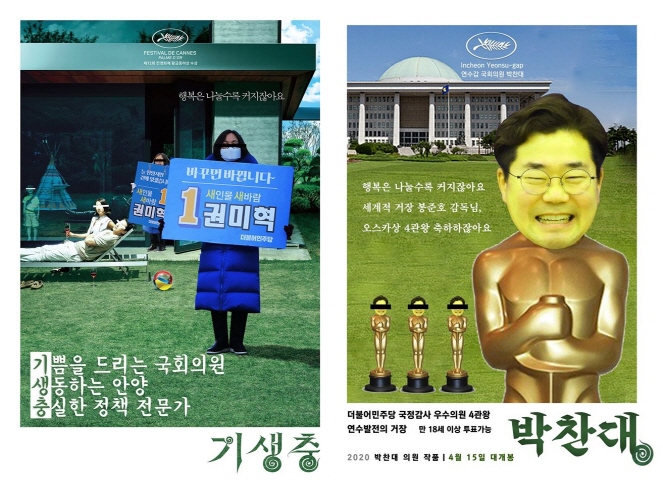 Political Parties Ride Coattails of “Parasite” in Their Election Campaigning

SEOUL, Feb. 12 (Korea Bizwire) — Rival political parties and lawmakers are attempting to capitalize on the popularity of Oscars-winning “Parasite” in their campaigning for the April 15 parliamentary elections. The ruling Democratic Party (DP) unveiled pledges Wednesday to set up a state-run cinema museum to bolster South Korean films’ forays into overseas markets. The [...] 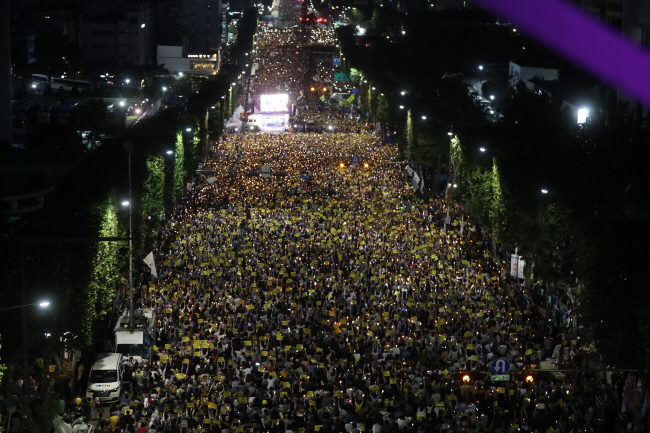 SEOUL, Oct. 7 (Korea Bizwire) — South Korean political parties are under fire for spurring a divide among liberals and conservatives by politicizing citizens’ rallies over corruption allegations involving the justice minister’s family. In recent weeks, South Koreans took to the streets in Seoul to hold separate demonstrations to voice either their support for or [...]