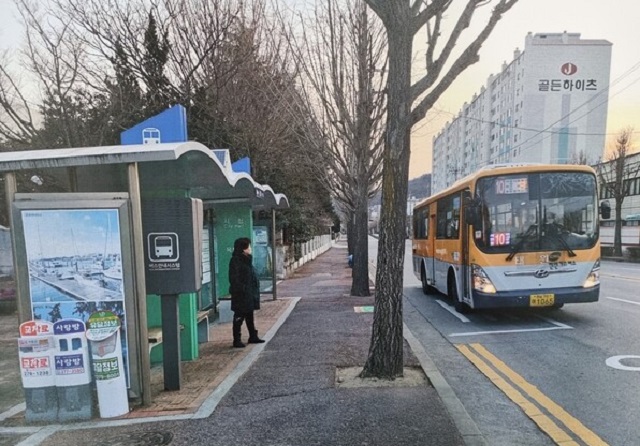 MOKPO, Nov. 19 (Korea Bizwire) — The South Jeolla provincial city of Mokpo is introducing a new system to provide more accurate real-time information on the location of public buses. The city announced Thursday that it has become the country’s first local government to set up a high-precision bus location information system that uses the [...] 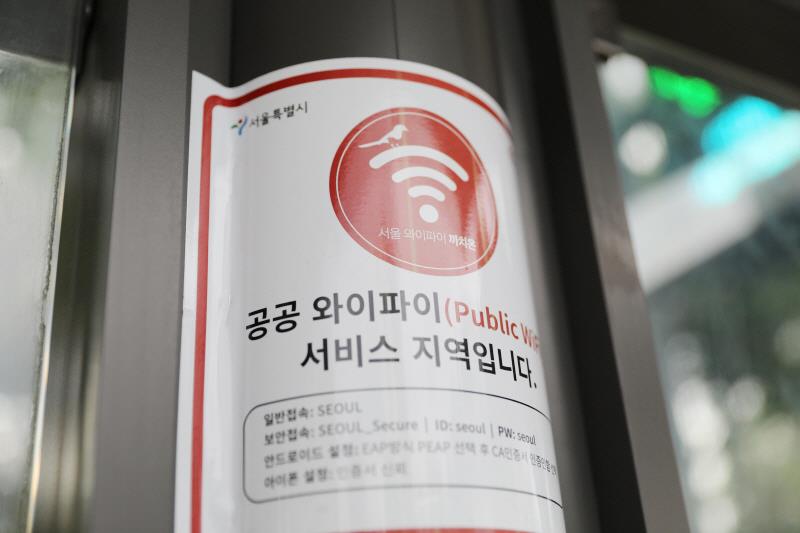 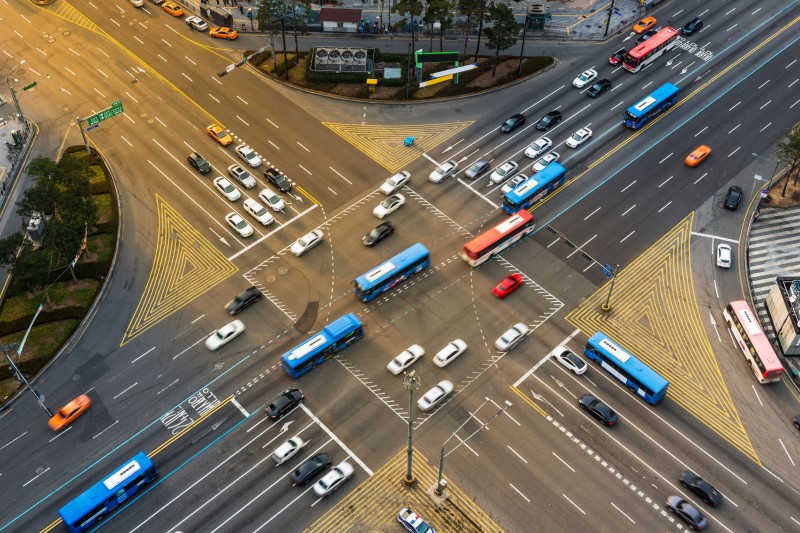 SEOUL, Feb. 21 (Korea Bizwire) – Riding a public bus during rush hour can be an unpleasant way to start or end a day, especially on routes that are particularly busy with commuters.  In order to ease over-crowded buses on Seoul’s busiest routes, the Seoul metropolitan government announced Tuesday the launch of what are being [...] 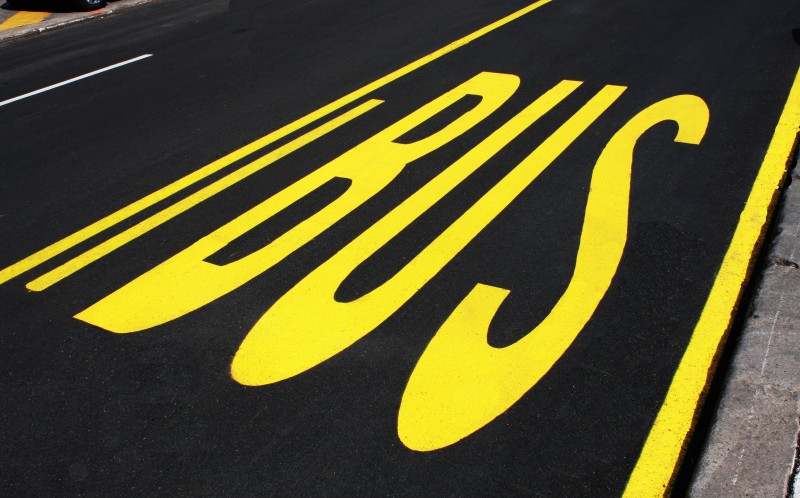 SEOUL, Jan. 5 (Korea Bizwire) – South Korea plans to become one of the world’s first countries to put autonomous cars to actual use this year, introducing its first self-driving bus, a government report showed Thursday.  According to the report from the Ministry of Land, Infrastructure and Transport, the government plans to introduce a self-driving [...]