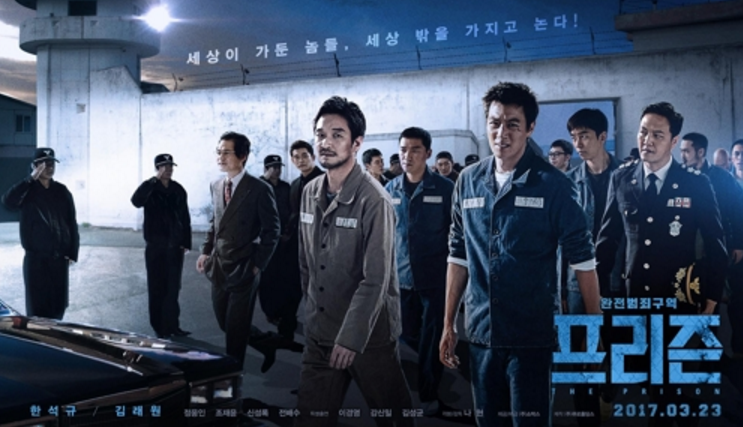 SEOUL, March 17 (Korea Bizwire) – It’s conventional wisdom in the film industry that R-rated movies are not an ideal choice for film distributors as they lose a big chunk of the moviegoers aged below 18. However, the recent success of a series of R-rated movies such as the superhero hit Logan is seeing the [...]

SEOUL, Dec. 30 (Korea Bizwire) – “Inside Men” has become the second-most-watched R-rated movie of all time in South Korea, its distributor said Wednesday. The film directed by Woo Min-ho has been watched by more than 7 million people as of Wednesday morning, 42 days after its release, Showbox said. The figure is second only [...]