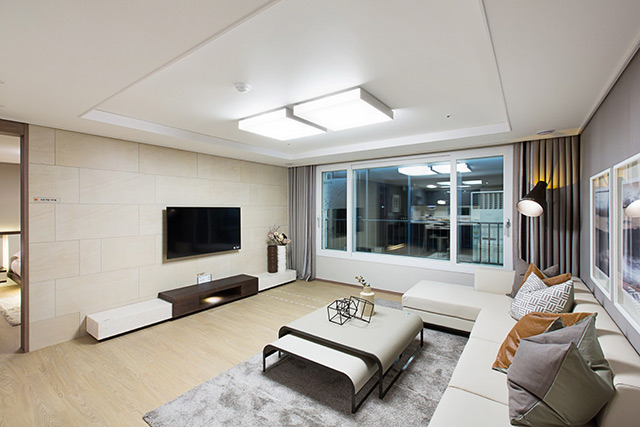 SEOUL, Dec. 23 (Korea Bizwire) — The number of households benefiting from the government’s Green Remodeling Assistance project is increasing every year. The Ministry of Land, Infrastructure and Transport said Sunday that it has achieved green remodeling interest support for 11,000 households this year. This represents an increase of about 18.6 percent compared to 9,278 [...] 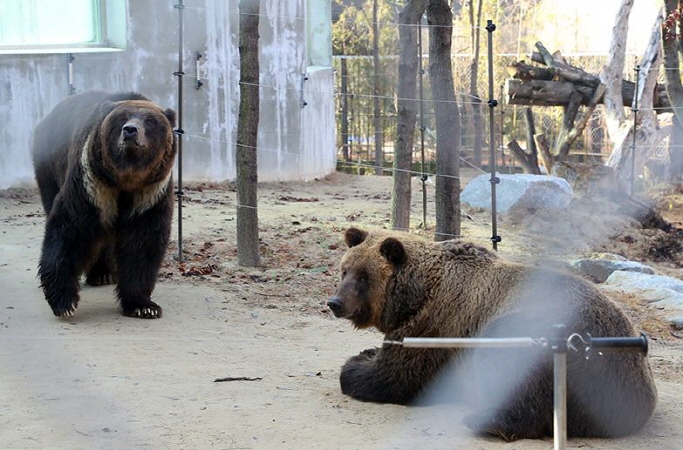 JEONJU, Oct. 31 (Korea Bizwire) — The South Korean public is divided over a recent move to abolish zoos, questioning the intent of breeding animals to show them to the public. Amid the controversy, a zoo in North Jeolla Province is attempting to bring about happy coexistence between humans and animals. It was 2015 when [...] 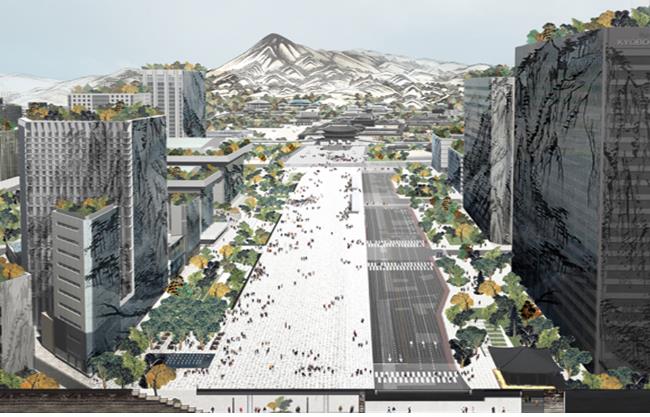 SEOUL, Aug. 8 (Korea Bizwire) — The Moon Jae-in administration has formally put the brakes on Seoul Mayor Park Won-soon’s ambitious bid to renovate Gwanghwamun Square, a national landmark located in the heart of the capital, officials said Thursday. According to the officials, the Ministry of the Interior and Safety sent an official notice to [...] 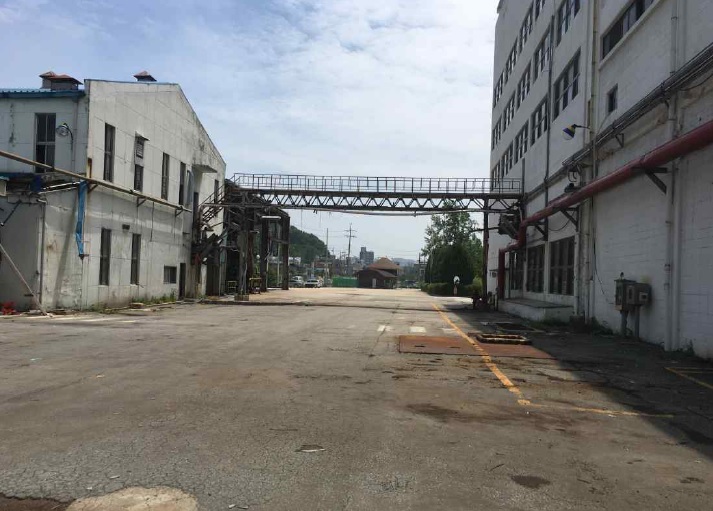 Gov’t to Renovate Old Industrial Complexes, Make Them into Incubators for Startups

SEOUL, Mar. 22 (Korea Bizwire) — The government said Thursday it will invest heavily in the renovation of old industrial complexes across the country in the coming years so they can serve as incubator venues for startups set up by young people. The Ministry of Trade, Industry and Energy said it will put 132.8 billion [...] 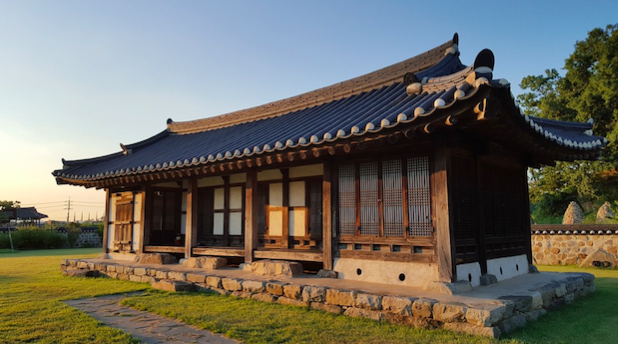