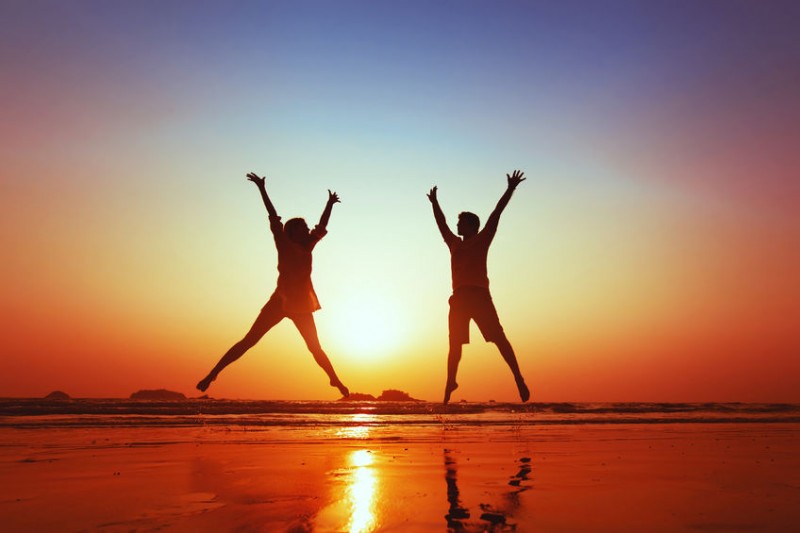 Different Strokes for Different Folks When It Comes to Happiness

SEOUL, Nov. 1 (Korea Bizwire) — A new study has found that people who are financially well off typically find more happiness in through experiences such as attending performances and travelling, while those who are less well off find happiness in consuming products such as electronic goods or clothing. According to a research team led [...] 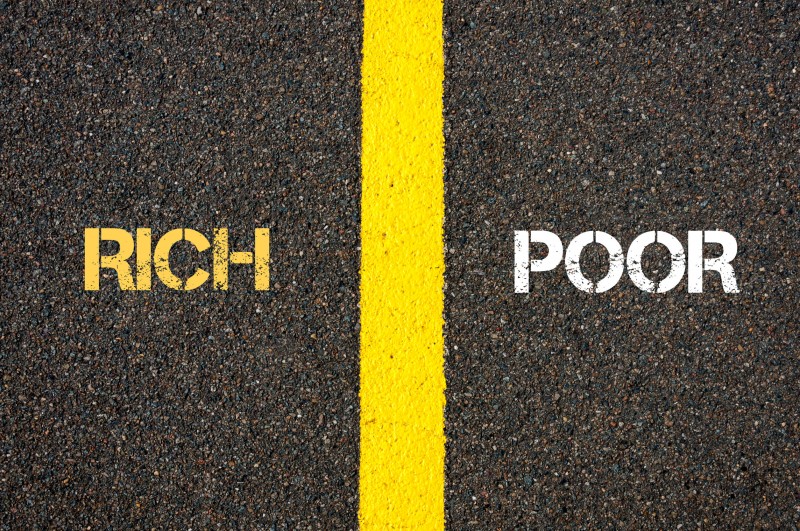 SEOUL, Dec. 12 (Korea Bizwire) – An increasing number of Koreans are identifying themselves as lower-economic class citizens, a recent Statistics Korea report showed, with a large majority now losing hope of even having a chance to move up the social hierarchy.  According to the Korea Social Trends 2016 study, released Monday, 20 percent of [...]