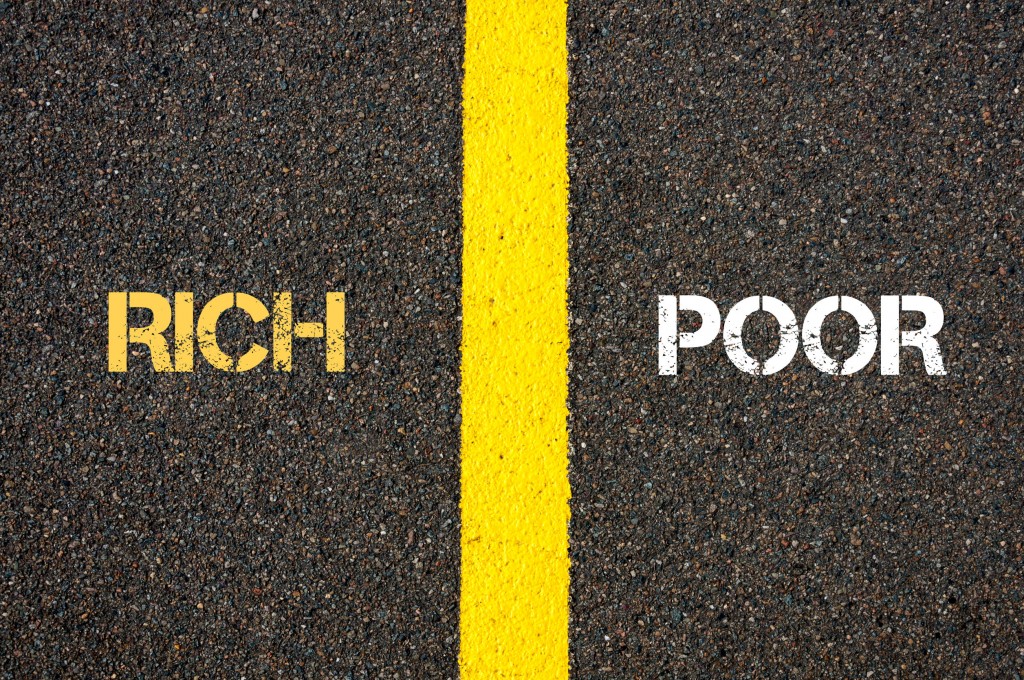 The study added that 50 percent of individuals in their 30s and 40s said that their children’s generation would suffer the same fate as well. (image: KobizMedia/ Korea Bizwire)

SEOUL, Dec. 12 (Korea Bizwire) – An increasing number of Koreans are identifying themselves as lower-economic class citizens, a recent Statistics Korea report showed, with a large majority now losing hope of even having a chance to move up the social hierarchy.

According to the Korea Social Trends 2016 study, released Monday, 20 percent of the surveyed respondents in 2015 said they belonged in the lowest class (of six social classes), an increase from 12 percent in 1994. Those that deemed themselves as part of the middle class also fell by 7 percent from 60 percent to 53 percent during the same period.

The majority of respondents had a negative outlook on their lifetime efforts paying off to help them to move up the ladder, with only 21.8 percent replying positively. The number was a drop from 60.1 percent in 1994.

The study added that 50 percent of individuals in their 30s and 40s said that their children’s generation would suffer the same fate as well. The rate was 60 percent when it came specifically to 30-somethings.

Such downbeat expectations were more prevalent for households in the lower income groups, the researchers noted.

“If there’s a possibility of moving up in social class, inequality can be a motivational factor that can push people to make greater efforts, even with the gap between the rich and poor,” said professor Kim Hi-sam from the Gwangju Institute of Science and Technology.

“These pessimistic views, which have clearly grown over the past 20 years, are a warning sign that indicates that the disparities are becoming a fixed phenomenon.”